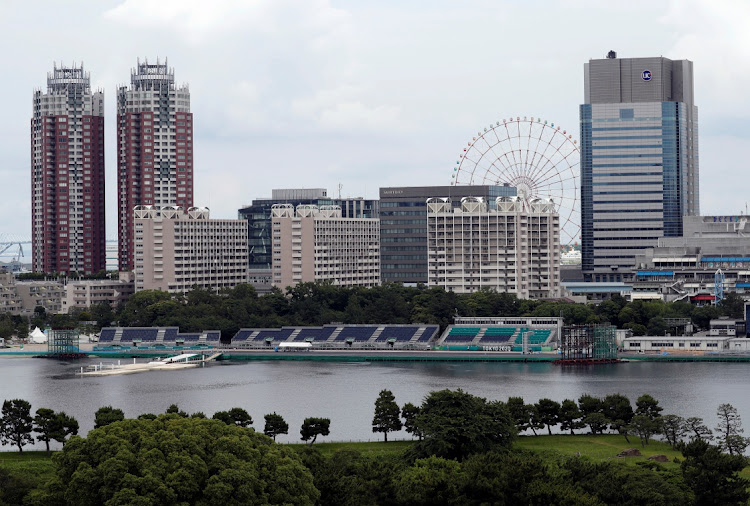 The top court Wednesday ruled against a petition brought by three Tokyo couples who tried to submit marriage applications using separate surnames and claimed their inability to do so was a breach of their right to equality under the law enshrined in Article 14 of the Constitution.

The court said in its ruling legislators should debate the matter in parliament, Jiji Press reported. This follows a similar recommendation the court made after it found in 2015 that married couples had no right to separate surnames.

The law dictating that a couple must take the same surname when they marry mainly affects women, who say it can create complications for their careers. Members of Prime Minister Yoshihide Suga’s conservative ruling party, including gender equality minister Tamayo Marukawa, have backed the law, which they say supports family unity.

“The ruling was disappointing,” Fujiko Sakakibara, a lawyer for the couples, told reporters outside the court. “It’s incomprehensible that this is constitutional.”

Technically, a man may take his wife’s family name, yet in practice only about 4% do so. While many women use their birth names as an “alias” at work, some say the dual identities can cause confusion and are an unnecessary burden.

Former Yahoo Japan executive director Shin Murakami said he has suffered years of unpleasant experiences after taking his wife’s family name, from difficulties with signing contracts to overseas travel. That motivated him to join a group of business executives pressing for change.

“If there are more options on offer, I think we’ll have a society where more people can be happy in their own way,” Murakami said in an e-mail. “We should recognise the diversity that already exists in society.”

Public opinion has swung behind the change since then. A poll by the Nikkei newspaper in March found 67% of respondents were in favour of allowing couples the option of having separate names, by contrast with the 35% who favored the idea in a previous poll in 2015.

The gap between the public and the views of some legislators echoes that seen on the issue of same-sex marriage, which is not recognised in Japan, although a court ruling earlier in 2021 indicated that change may be on the horizon. Parliament also failed to pass a law promoting “understanding” of LGBT issues ahead of the Olympics, which had been promised by the governing Liberal Democratic Party.

Employees miss out on the support their US counterparts enjoy, but there are signs of progress
Companies
1 month ago
Next Article