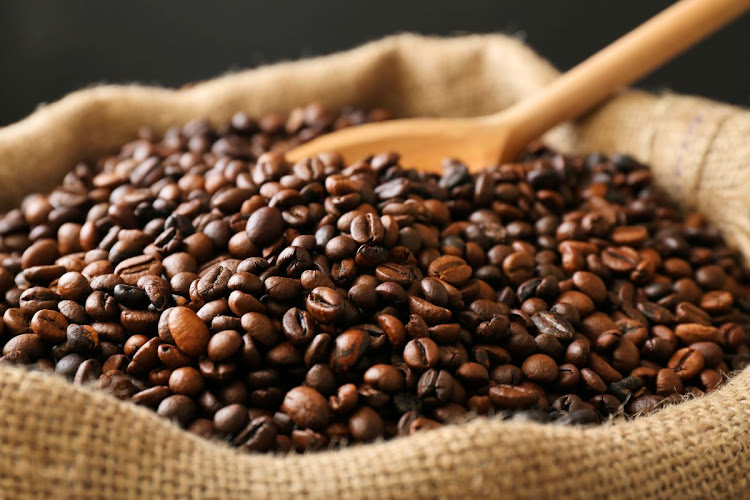 Demand for Ugandan coffee in Italy, where espresso lovers abound, has helped increase the East African nation’s exports of the beans to the highest level in at least 30 years.

In August, Uganda overtook Vietnam to become the second-largest supplier of coffee to Italy for the first time this year, behind Brazil. Total shipments jumped 21% to 6.5-million 60kg bags in the year to end-September — Uganda’s highest in three decades — about a third of that going to Italy.

Italy and Germany, which together produced more than 60% of the EU’s roasted coffee in 2020, have diversified their sources for the beans. With Brazil and Vietnam having had trouble exporting amid shipping disruptions, European buyers increased uptake from growers including Uganda and India.

“Uganda has been a surprise over the past couple of years, it’s a successful case of production, expansion and promotion,” said Carlos Mera, head of agricultural commodities markets analysis at Rabobank in London. Given supply chain problems in South America and Southeast Asia, roasters have been buying a little more from elsewhere and have been more flexible in blending, according to Mera.

Uganda is Africa’s biggest coffee exporter and the continent’s second-largest producer of the beans after Ethiopia. President Yoweri Museveni’s administration has overseen the planting of millions of new trees in recent years as part of plans to increase annual output to 20-million bags by 2030.

“There was some government involvement and we’re seeing the results, production has been increasing quite significantly and it’s likely to continue to do so,” Mera said.

Ugandan authorities have attributed the success in Europe, Asia and the US to improved quality of their beans, which is now the focus as new trees begin to produce. In 2020, Nestle’s unit announced its programme to produce and market coffee from Uganda’s mountainous Rwenzori region. Nespresso sells its limited-edition capsules in places including the US and UK.

The world is snacking on chocolate again, cocoa markets show

After a halt in sales at duty-free shops due to the Covid-19 pandemic, there are signs of an uptick in demand
Life
7 months ago