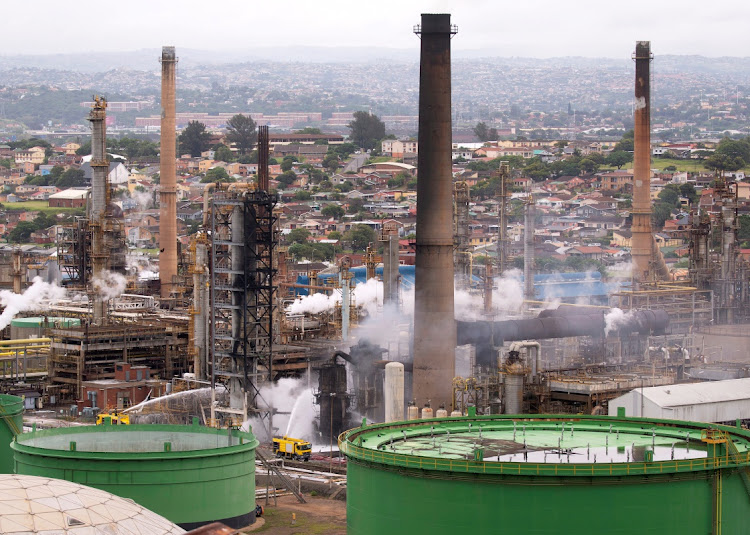 African nations need to spend about $15.7bn (R226.55bn) on their refineries to curb emissions and meet climate change targets as demand for oil and gas surges, according to an industry lobby group.

Governments on the continent should focus on reducing sulphur levels in petroleum products because Africa’s consumption of fossil fuels will rise quickly in the coming decades even as the supply of clean energy expands, said Anibor Kragha, executive secretary of the African Refiners and Distributors Association (Arda).

The pan-African body, based in Ivory Coast’s commercial capital of Abidjan, promotes the interests of the downstream oil industry.

A “leapfrog” switch by African nations from oil and gas directly to renewables is not realistic, Kragha said in an e-mailed response to questions. “Africa needs a unique energy transition road map.”

Governments in wealthier nations have set ambitious targets for a rapid shift to renewable energy to slash carbon-dioxide emissions, with many countries and companies making commitments to achieve so-called net zero by 2050.

Africa has accounted for about 2% of cumulative global emissions, according to the International Energy Agency (IEA), a figure the Paris-based organisation sees rising to only as much as 4.5% by 2040.

Africa’s overall energy consumption is set to increase at twice the pace of the global average as populations and economies grow, the IEA said in a 2019 report.

Demand for oil and gas in Africa is expected to double to at least 7-million barrels per day and 317-billion cubic metres respectively by 2040, even as the contribution of renewables is forecast to soar more than 10-fold from its current low base, according to IEA estimates.

The group is working with the AU to introduce harmonised measures across the continent that cap sulphur volumes in petrol and diesel to 10 parts per million (ppm) by 2030. That would bring it in line with existing limits in major economies including the US, the EU, China and India.

The 15 governments of the Economic Community of West African States have already adopted an Arda proposal to implement policies to phase out imported and manufactured fuels with more than 50 ppm, Kragha said.

Upgrading Africa’s refineries to meet the 10 ppm standard will cost about $15.7bn, Kragha said, citing a study by the AU and Arda. The organisation is developing funding frameworks with financial institutions, commodity traders and other firms to assist members with the revamps, he said.

Arda is also promoting tighter restrictions on the age and quality of used vehicles that can be shipped to African countries and liquefied petroleum gas as an alternative cooking fuel to charcoal and firewood, Kragha said.

Arda’s members and sponsors include African government regulators and state-owned energy companies, independent firms such as Nigeria’s Sahara and Rainoil, and international giants including TotalEnergies and Trafigura, according to the group’s website.