Nyborg, who met her husband on the dating app, will be Tinder's female CEO since its 2012 inception 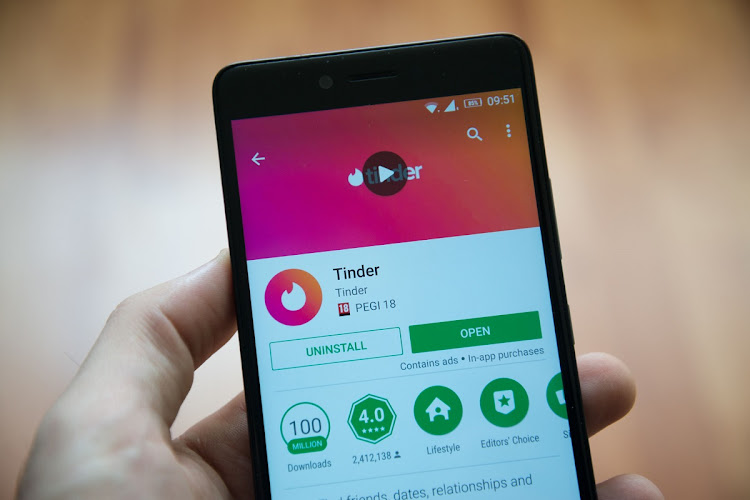 Nyborg, who most recently served as Tinder’s general manager of Europe, Middle East and Africa, will succeed Jim Lanzone, who is stepping down, the company said in a statement on Friday. Nyborg’s appointment is effective September 27 and she will report to Match CEO Shar Dubey.

Nyborg joined Tinder in October from mental-health start-up Headspace, where she built and led its international product and marketing team. She previously spent more than four years at Apple, where she was responsible for App Store subscriptions in Europe.

“Throughout her career, Renate has demonstrated a keen instinct for how to develop and market mobile products, grow subscription businesses, expand in new markets, and appeal to younger users,” said Dubey.

Nyborg will be Tinder’s first female CEO since its 2012 inception. She met her husband on the dating app.

“I swiped right on my husband and it changed my life,” Nyborg said in a statement. “Being CEO of this company is a truly humbling and extraordinary opportunity.”

Tinder is Match’s star performer across its portfolio of dating apps which includes OkCupid and Hinge. The company appointed George Felix, a former marketing executive at Yum Brands, as chief marketing officer in April as part of an effort to attract new and younger users.

The internet giant is moving away from third-party tracking, but critics say this is not enough
Opinion
1 year ago
Next Article