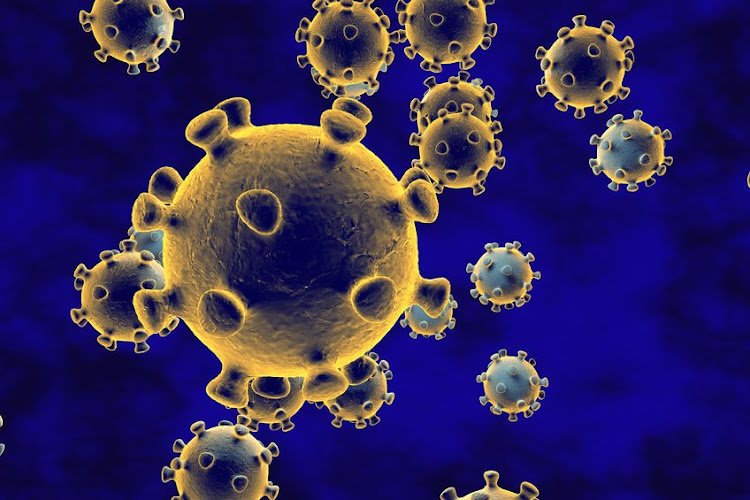 Melbourne — A plan to end the Covid-19 pandemic by speeding up immunisations could be financed through a record asset allocation via the IMF, according to the Rockefeller Foundation.

The IMF should approve and swiftly distribute $650bn in additional reserve assets to help developing economies vaccinate as much as 70% of their populations by the end of next year, the Rockefeller Foundation said in a report on Monday.

Delaying immunisations raises the likelihood new variants will emerge that could cause “rolling outbreaks resulting in further economic shutdowns”, according to the 22-page report, whose contributors include former UK prime minister Gordon Brown and Jeffrey Sachs, a professor of economics at Columbia University in New York.

“Vaccine-resistant variants that mutate in one undervaccinated country can quickly spread to one that’s been immunised,” said Rajiv J Shah, president of the New York-based foundation, in the report. “Current vaccination plans and the funding behind them are simply not enough to protect us all.”

The report details ways to leverage a large issuance and reallocation of IMF special drawing rights — an international reserve asset created in 1969 — which can be exchanged for freely-usable currencies. The report calls for wealthier countries to commit to voluntarily reallocating at least $100bn of their unneeded drawing rights to provide further support to the developing world.

If approved, the new allocation would add a substantial, direct liquidity boost to countries without swelling debt burdens, IMF MD Kristalina Georgieva said last month. A formal proposal is to be presented to the IMF board in June.

Financing from the World Bank, the IMF and regional development banks, including mobilised private capital, needs to increase by $400bn to $500bn a year as the world recovers from the pandemic to help assure a broad and sustainable rebound in emerging and developing countries, according to the report.

The world is four to six times more likely to get a new variant from an undervaccinated country that is not a member of the Organisation for Economic Cooperation and Development than from a fully protected OECD country, it said.

For every $1 spent on supplying poorer countries with vaccines, high-income countries would get back about $4.80, Rand Corp said in a research brief last year.

Preventing viral spread between people limits chances for Covid-19 to mutate, and protects us from infection with any new, highly transmissible ...
Opinion
1 year ago
Next Article