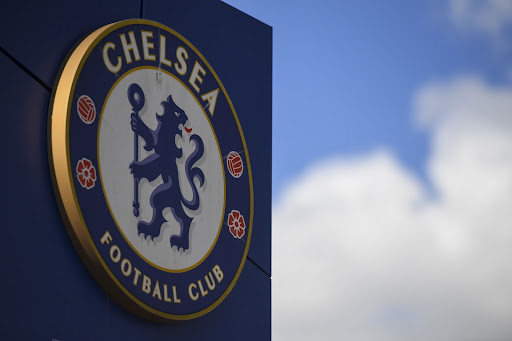 Roman Abramovich has completed the sale of Chelsea and related companies to an investment group led by Todd Boehly and Clearlake Capital, the Premier League club said on Monday.

The consortium, which won the bid to acquire the London side earlier in May, received approval from the Premier League and the British government last week for the sale to go ahead. A final agreement was reached on Saturday.

Russian-Israeli billionaire Abramovich put the club, which he purchased in 2003, up for sale in early March after Russia’s invasion of Ukraine.

“In selling the club, Mr Abramovich stipulated that the new owner must be a good steward of the club, the net proceeds of the sale must be donated to charity, and that he would not seek the repayment of loans made to affiliates of the club,” Chelsea said in a statement.

In a separate statement, the club said Boehly and Clearlake are to share joint control and equal governance of the club. Boehly, who is part-owner of the Los Angeles Dodgers, will serve as chair of the holding company.

“We are honoured to become the new custodians of Chelsea Football Club. We’re all in — 100% — every minute of every match,” Boehly said.

“Our vision as owners is clear: we want to make the fans proud. Along with our commitment to developing the youth squad and acquiring the best talent, our plan of action is to invest in the club for the long term and build on Chelsea's remarkable history of success.

“I want to thank ministers and officials in the British government, and the Premier League, for all their work in making this happen.”

Disagreements have emerged over the treatment of roughly £1.6bn in debt owed to sanctioned oligarch
News
1 month ago

Alexander Abramov's Titan expected to head to the Aegean Sea, as Turkey has not joined Western governments in imposing sanctions on Russia
News
2 months ago
Next Article