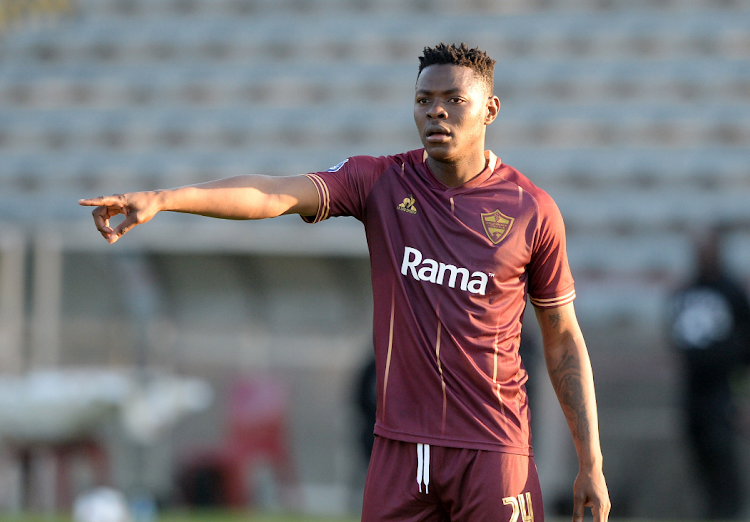 Stellies said they had agreed terms for centre-back Zitha Kwinika, 26, and striker Ashley du Preez, 24, to move to Amakhosi.

The players have come closer to realising their potential at the Cape club where they were influential in Stellenbosch’s top-five finish under Steve Barker in 2021-2022. The signings follow Chiefs’ appointment of Arthur Zwane as head coach.

“Stellenbosch FC and Kaizer Chiefs have agreed to terms over the transfer of Zitha Kwinika and Ashley Du Preez. Du Preez and Kwinika will join Chiefs at Naturena as of July 1,” Stellenbosch FC said on Monday.

“They helped me become a better player, so I am grateful for the team and everyone involved in the backroom staff.

“Though I am looking forward to the new challenge, I will always represent the Winelands wherever I go, because they helped me to grow and become a better player, a better individual and a better human being.”

Barker said the club will battle to replace the quality of Kwinika.

“I rate him as one of the best centre-backs in this league and I’m glad we could provide the opportunity for him to showcase his abilities and develop into the player he is today.

“Though it’s tough to see him go, we are incredibly happy for Zitha and wish him all the best in his next chapter.”

Club CEO Rob Benadie said Du Preez should excel at Chiefs. “Ashley is a top talent and while we would have loved to keep him for his entire career, that is just not always possible or the right thing to do.

“He has given us great service and we wish him the best with his move to Amakhosi. We will continue on our path to build and strengthen on and off the field at SFC.”