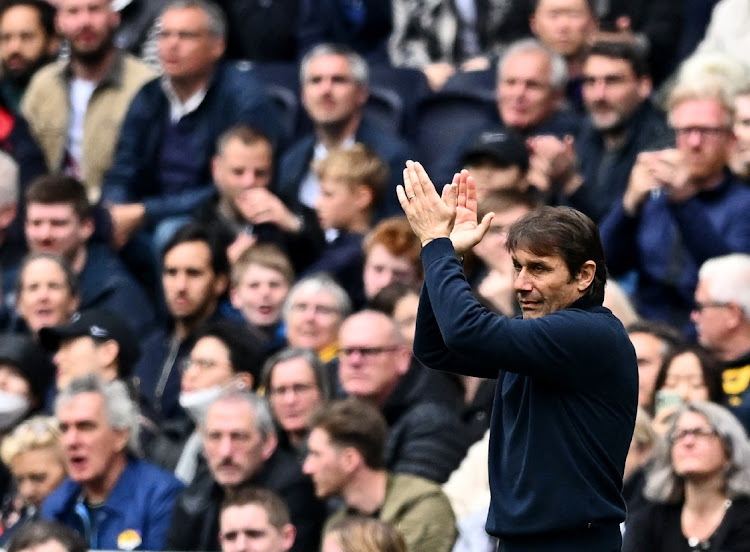 Tottenham Hotspur should not be afraid of pressure when they travel to Liverpool for Saturday’s Premier League clash and face “one of the best teams in the world”, manager Antonio Conte said.

Tottenham are fifth in the Premier League on 61 points, two points outside the top four with four matches left. They face a tough challenge against second-placed Liverpool, who have lost only once at home in all competitions this season.

With Liverpool unbeaten in their last 13 matches and challenging Manchester City for the league title, Conte urged his team to put on their best performance.

“For sure we know that in this moment Liverpool are in really good form,” Conte told reporters on Thursday. “We’ve prepared for the game very well.

Conte heaped praise on Liverpool manager Juergen Klopp, whose team are bidding for a historic quadruple of trophies this season.

“Juergen Klopp is doing a great job with this team, especially for an English team to arrive at the end of the season to stay in the race for all the competitions you compete in, I think that it’s incredible,” Conte said.

“You can see Liverpool’s players. They run a lot and they don’t have many injuries. They’re doing a fantastic job. Their enthusiasm is 200% and you don’t feel fatigue at this point.

“We need to go there and play our game. We are in the race for a place in the Champions League and we have to find a way to get points in every game. We are playing against one of the best teams in the world away. We prepare like usual.”

Conte said he was unsure whether defender Sergio Reguilon would feature in the remaining matches, with the Spaniard sidelined with a groin injury.

“Sergio Reguilon is not available. He hasn’t had a training session with us. Honestly, I don’t know, it’s only two weeks until the end of the season and I’m not sure if he’ll be back,” Conte said.