Striker remembered as one of the game’s greatest goalscorers 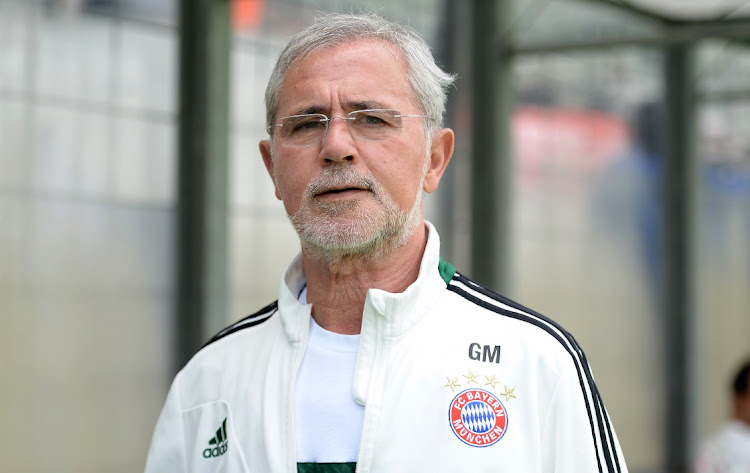 Bengaluru — Germany great Gerd Mueller, widely regarded as one of the game’s greatest goalscorers and nicknamed “Bomber der Nation”, has died at the age of 75, his former club Bayern Munich said on Sunday.

Mueller scored 68 goals in 62 international matches for West Germany, winning the World Cup in 1974, and is third in the all-time list of most goals in the competition with 14 goals behind Ronaldo (15) and Miroslav Klose (16).

He also won the European championship in 1972 with them.

Having joined Bayern in 1964, Mueller — an instinctive goalscorer who was good in the air and quick on his feet — pumped in 566 goals in 607 competitive games for the club.

He also set a record of 365 goals in the Bundesliga in a trophy-laden career that included four league titles and three European Cups with Bayern.

“Today is a sad, black day for Bayern and all of its fans. Gerd Mueller was the greatest striker there has ever been and a fine person, a personality in world football,” Bayern president Herbert Hainer said in a statement.

“We’re united in deep sorrow with his wife, Uschi, and his family. Without Gerd Mueller, Bayern would not be the club we all love today. His name and the memory of him will live on forever.”

Bayern did not give details of Mueller’s death but CEO Oliver Kahn said the news affected them deeply.

“As a player and as a person, Gerd Mueller stands like no other for Bayern and its development into one of the largest clubs in the world. He’ll be in our hearts forever.”