‘I may be many things, but I am not a cheat,’ says batsman who claims he was coerced 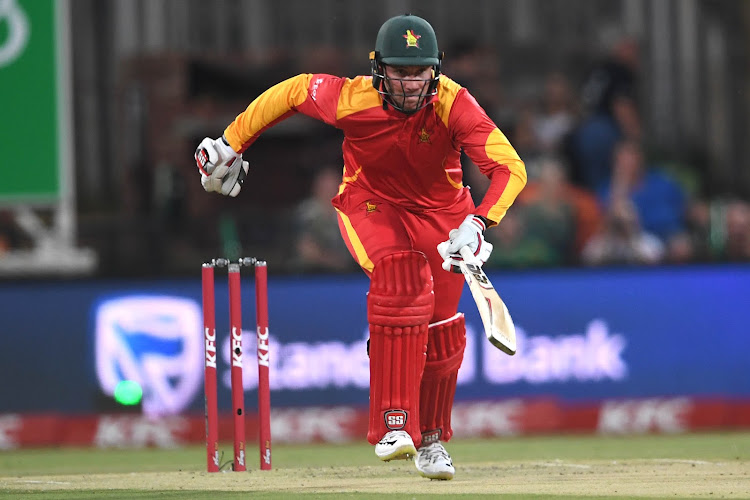 Zimbabwe batsman Brendan Taylor is facing a ban from the International Cricket Council (ICC) after admitting he received a $15,000 “deposit” for spot-fixing, though he said he was blackmailed and never went through with the arrangement.

Taylor said he was coerced into accepting the money from an Indian businessman in October 2019 and that it took him four months to report the incident to the ICC anticorruption unit because he feared for his safety.

Taylor travelled to India to discuss the launch of a new T20 competition in Zimbabwe with the promise of $15,000 as payment.

“We had drinks and during the course of the evening they openly offered me cocaine, which they themselves engaged in. I foolishly took the bait,” Taylor said in a statement released via Twitter on Monday.

“The following morning, the same men stormed into my hotel room and showed me a video taken of me the night before doing cocaine and told me that if I did not spot-fix at international matches for them, the video would be released to the public.”

Taylor said he was handed $15,000 as a deposit and promised he would receive another $20,000 when the job was complete.

“I would like to place on record that I have never been involved in any form of match-fixing. I may be many things, but I am not a cheat,” he said. “That being said, the ICC is taking the decision to impose a multiyear ban on my international cricketing career. I humbly accept this decision.”

Taylor added he would check into a rehabilitation facility on Tuesday to treat his substance abuse.

The ICC and Zimbabwe Cricket have not responded to requests for comment.

The 35-year-old Taylor, who played for Zimbabwe in 34 Tests, 205 one-dayers and 45 T20s, retired from international cricket in September.

Former Zimbabwe all-rounder and coach Heath Streak was banned by the ICC for eight years last April for his role in revealing inside information that could have been used for betting purposes.

To my family, friends and supporters. Here is my full statement. Thank you! pic.twitter.com/sVCckD4PMV