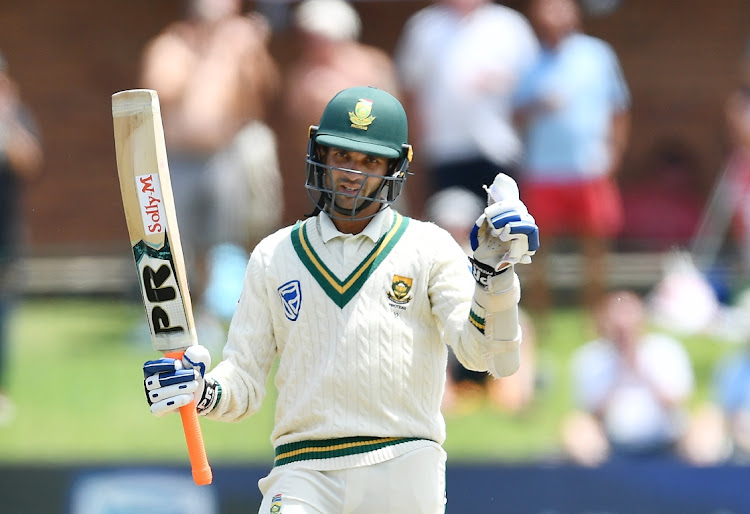 Proteas interim captain Keshav Maharaj believes their inbound series against the Netherlands will be important for the side as they look to gain some momentum leading into a bumper summer of cricket over the next few months.

Speaking in a virtual media conference on Tuesday, Maharaj said no series could be taken lightly with Super League points up for grabs, regardless of the opponents.

SA, who have played only nine out of a possible 24 ODIs in the current qualification cycle, find themselves in ninth spot, just one place outside the top eight, where automatic qualification to the tournament, to be hosted in India, is guaranteed.

They kick off their summer with a three-match ODI series against the Netherlands at Centurion on Friday before welcoming India in December.

“We know there are Super League points at stake and we need to qualify for the 2023 World Cup, so every series from now on will be important in terms of getting points and no series can be taken lightly, especially this one,” Maharaj said.

He said the team’s first practice session on Tuesday was a good gauge of the players’ individual games.  “A lot of the guys have been playing four-day cricket as well, so in terms of loads and facing balls, it has been very good for them,” he said.

On the return of Wayne Parnell to the national set-up, Maharaj  said “he is in a good space with his cricket and has been taking a lot of responsibility in his cricket, which is good to see”.

Maharaj said he has enjoyed leading the side and is delighted to be given another opportunity.

“I am a deep thinker so I feel that helps me on the field in trying to read situations. It also helps my game by keeping me calm and trying to look at things from a different perspective, so I am very happy to be handed the opportunity,” he said.

In terms of 50-over cricket, Maharaj feels that despite their slow progress the Proteas will be in a much better space come the 2023 World Cup. “I think there is a plan for everything and come 2023 we will be the polished article we want to be.”

Asked what the team’s stance would be in terms of whether they would take a knee, Maharaj said that discussion was still to happen with the board and the rest of the team.