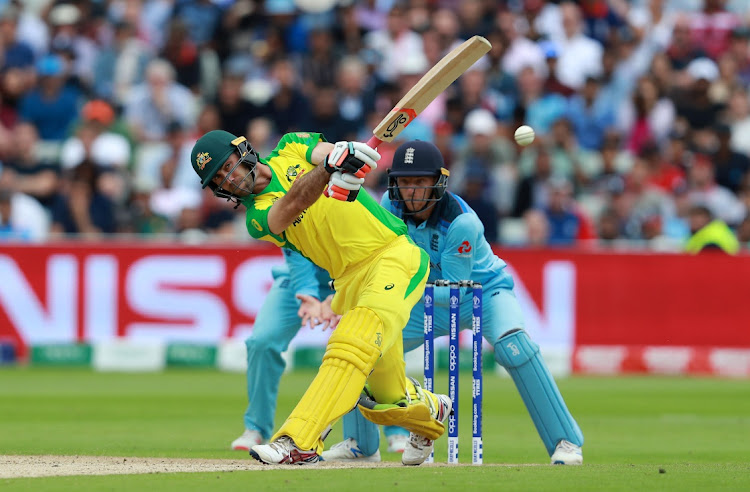 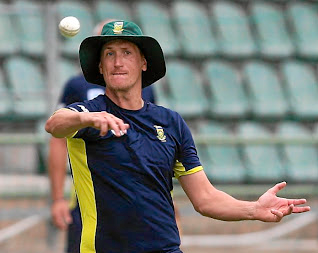 New Delhi — Chris Morris of SA and Australia’s Glenn Maxwell emerged as millionaires from the early round of the players auction for the 2021 Indian Premier League (IPL), which welcomed back China’s Vivo as its title sponsor on Thursday.

Morris became the IPL’s most expensive overseas player after returning to the Rajasthan Royals for $2.2m following a fierce bidding war involving the Punjab Kings.

“He’s one of those players with experience who can deal with a price tag like that,” Rajasthan chief operating officer Jake Lush McCrum told a video conference. “We’ve rebalanced the side this year. He fills an important role for us,” he said of the 33-year-old bowling all-rounder.

“A quality bowler for all phases of the game, and he can win a game with a bat as well.”

Australia’s Steve Smith, who led Rajasthan in 2020 but was subsequently released by the franchise, went to Delhi Capitals, coached by compatriot Ricky Ponting, for $300,000.

Vivo had secured the IPL sponsorship rights for 2018-2022 for nearly $303m but pulled out of the 2020 tournament amid a backlash against Chinese firms in India.

NEIL MANTHORP: How Australia’s cricketers and administrators dropped the ball of decency and honesty

It is also not India, which pays players a heck of a lot more to play Twenty20 cricket, writes Kevin McCallum
Sport
3 weeks ago
Next Article