LETTER: President should appoint a new energy minister — one with some energy 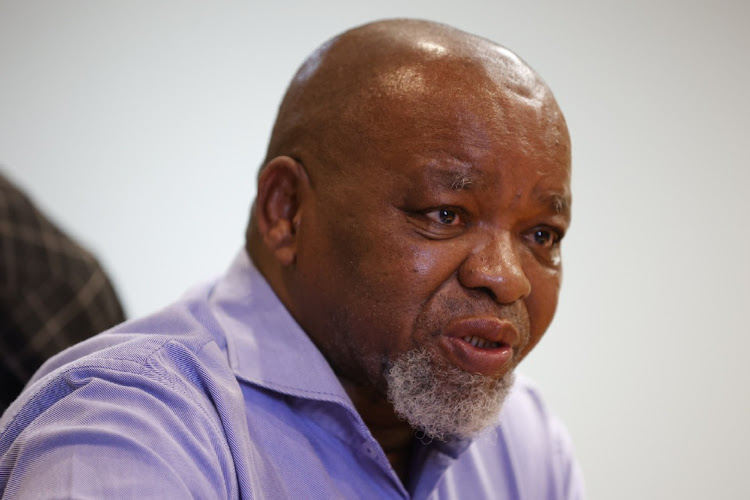 I enjoy Peter Bruce’s columns very much, and the most recent one was no exception (‘Just think ... the sun and wind are ours for free’, March 9). But I hesitated when he mentioned gas as a potential power source and “a commodity that we don’t produce”.

He is correct in a sense, of course. But this is different to saying “a commodity that we don’t have”. SA has/owns trillions upon trillions of cubic feet of gas both offshore and onshore. The fact the PetroSA disgracefully reneged on its national mandate to explore for these resources years ago due to corruption, incompetence and sheer stupidity, does not negate this.

Onshore — I am not talking fracking, but of traditionally conventional reservoirs — the Karoo basin is bursting with gas. Witness the recent bold and heartening successes of a well-managed Kinetiko Energy. There is so much gas under the central and northern Karoo that it was traditionally seen as a dangerous nuisance during the early diamond, gold, coal and, today, water exploration.

It would only take energy minister Gwede Mantashe a minute to get off his bum and sign the thousands of exploration licences that are gathering dust on his desk. Better still, the president should appoint a new energy minister, someone with some energy.

I look forward to Mr Bruce’s next column.

WATCH: What will SA’s future energy mix look like?

Why move to gas before cultivating the sun and wind?
Opinion
5 months ago
Next Article