LETTER: Higher tax for the super-rich does not have to stifle growth 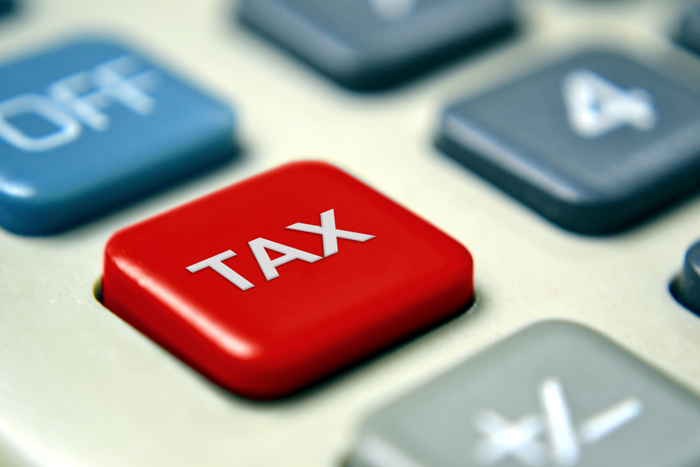 The extra revenue from this could be used to finance tax cuts lower down the line, which is bound to appeal to those who avoid getting sucked in by the theory that super-rich individuals in the executive are better at creating jobs and taxable income than the rest of us. Perhaps Johnston had someone else in mind when he wrote his letter?

Unfortunately, politicians need to repay the super-rich for their campaign contributions and hence are likely to be hostile to the suggestion that we experiment a little. Hats off to Corruption Watch for pressurising President Cyril Ramaphosa into setting an implementation date for the Political Party Funding Act.

The party has kicked the Magashule corruption can down the road, again, focusing instead on policy implementation at its January lekgotla — but ...
Features
10 months ago

As ‘lifestyle audits’ are proposed to unearth tax cheats, the problem of SA’s tax morality goes far deeper than just wringing more from the wealthy
Features
10 months ago
Next Article