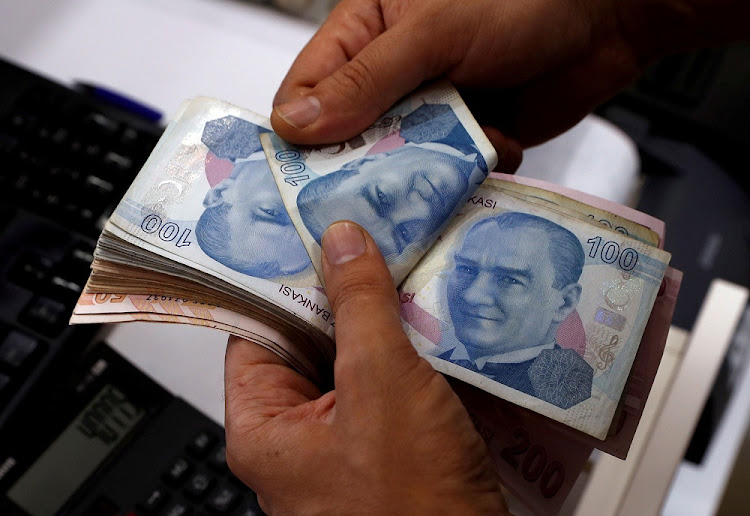 Controlled macroeconomic policy experiments are rare. Yet that is what Turkish President Recep Erdogan seems to be offering with his highly unconventional economic policies amid a currency crisis.

He might help us better understand how macroeconomics works in general, and how currency crises play out in particular. However, those lessons are likely to come at a high economic cost for the Turkish public, and there is a good chance they will eventually cost Erdogan his presidency.

One good thing that might come out of Turkey’s deepening currency crisis is a number of valuable lessons on offer to the SA government, and the Reserve Bank, on how not to conduct exchange rate policy. Such lessons look particularly timely now that the US Federal Reserve seems to be about to tighten its policies. Any such tightening could create a far more challenging global liquidity environment for economically vulnerable emerging markets such as SA than they have experienced to date.

For many years Turkey enjoyed relative currency stability despite the gross mismanagement of its economy. However, when the markets eventually lost patience with that country’s policy mistakes, the currency plunged like a stone. Since the start of 2021 the Turkish lira has lost more than 30% in value, making it the world’s worst-performing currency. More dramatically yet, over the past two weeks the lira has plunged more than 10%.

Among the more important of the lessons to be learnt from Turkey’s experience is that it is not a good idea for the government to undermine central bank independence and lean heavily on the central bank to cut interest rates amid rising inflation and a deepening currency crisis. It also hardly helps matters for the country’s president to keep peddling the idiosyncratic and totally out-of-consensus view that higher interest rates might be the cause of inflation rather than its cure.

If ever a president has waved a red flag at the markets, it has to be Erdogan. Over the past two years he has fired no fewer than three central bank governors and purged the central bank of any board member who has had the temerity to question his idiosyncratic interest rate ideas. Worse yet, over the past few months he has also succeeded in getting the central bank to cut interest rates from 19% to 15%, even as inflation accelerated to 20%, and while the currency crisis was deepening.

Another lesson to draw from Turkey’s sorry currency experience is that it is not a good idea for any country to burn through its international reserves in support of the currency while its macroeconomic policies are anything but supportive of currency stability. It is also unhelpful for a country to allow its private sector to become excessively indebted in foreign currencies, as Turkey’s has done in spades in recent years. Making these mistakes has left the country in a particularly weak position to defend the currency with exchange rate intervention, just when such defence is sorely needed.

Yet another lesson that Turkey’s current exchange rate predicament offers to SA and other similar countries is that it is not a good idea for a country to alienate those who might be inclined to come to its rescue during real economic need. By alienating not only the US but also the EU, Erdogan has made it extremely difficult for his country to get IMF support. This is particularly unfortunate since an IMF-supported economic adjustment programme is likely to be the only realistic way for Erdogan to restore credibility in his government’s economic policies.

Having made all of these basic economic policy mistakes, and with its currency now in free fall, it must be only a matter of time before Turkey is forced to impose economically damaging capital controls to staunch the foreign currency bleeding.

One has to hope that both the SA government and the Reserve Bank are taking careful note of Turkey’s economic travails so that they do not repeat any of Turkey’s many exchange rate policy mistakes.