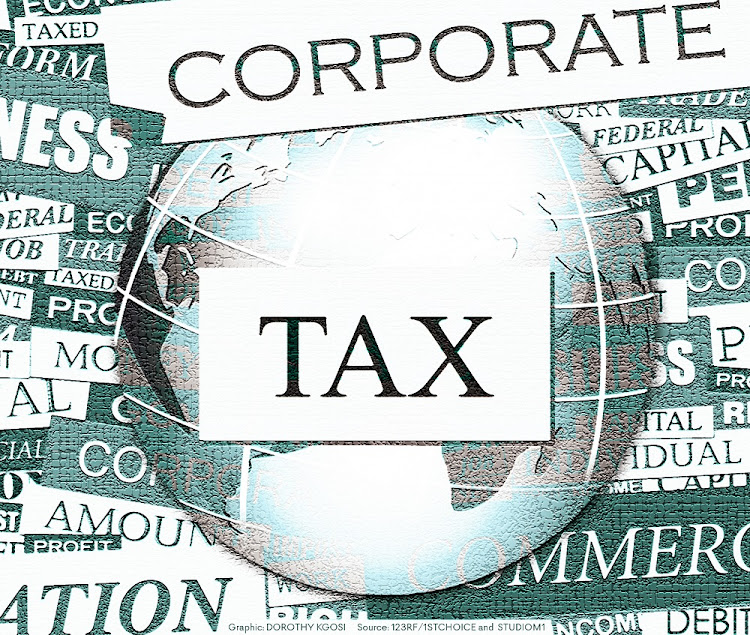 Every nation is facing inequities brought on by dramatic technological change, the surging market power of big companies and the fierce competitive pressures resulting from capital mobility. The worst global health crisis in a century has also challenged the world’s economies, especially their public finances, in extraordinary ways. Some countries are beginning to emerge from the Covid-19 crisis while others are still mired in its depths. Each of us, in our capacity as finance ministers, sees two pressing concerns that could threaten all of our economies despite the differences between them.

First, wealthy people and corporations are doing much better than those at the bottom of the economic ladder. Low-wage workers and parents are forced to choose between their health and the safety of their children, on the one hand, and their livelihoods, on the other. As a result, they have disproportionately borne the brunt of the pandemic’s economic harms. Small businesses and their owners are suffering after shuttering to protect their communities. Meanwhile, corporate revenues have soared and high-income workers and shareholders have emerged from the crisis relatively unscathed.

The second problem is a consequence of the first. Governments desperately need revenues to rebuild their economies and make investments to support small businesses, workers and families in need. And they’ll need more, as the pandemic recedes, to address climate change and longer-run structural issues. Revenues must come from somewhere, though. For too long, revenues have been drawn too heavily from workers, whose incomes are easy to report and calculate. Capital income is harder to tax because capital is mobile and income more susceptible to sophisticated accounting games.

Using these tricks, corporations’ capital income too often finds its way to low-tax jurisdictions as the world’s most profitable companies adroitly reduce their tax burdens. Beyond revenue loss, governments live in fear of overtaxing corporations lest those companies move their operations, and jobs, offshore. The dynamic that has emerged in the last half-century is, in the classic economic sense, a race to the bottom with respect to corporate tax rates.

We stand together to correct these issues with a collective solution: a global corporate minimum tax. Each of our governments has the right to set its own tax policy. But exercising these sovereign rights together, we can put our economies on a pathway to a sustainable and inclusive recovery more effectively than if we stand alone. Our efforts will begin to smooth the rough edges of a global economy that has excluded too many from global prosperity.

This year, nations have a historic opportunity to end the race to the bottom in corporate taxation, restoring government resources at a time when they are most needed. Through the auspices of the Organization for Economic Cooperation and Development and the Group of 20 Inclusive Framework, 139 countries are working towards fairer distribution when it comes to which countries receive corporate tax revenue and the establishment of a globally agreed upon minimum tax. This minimum tax would put a floor on tax competition and ensure corporations pay their fair share of tax.

Representing very different economies spanning four continents, we support these efforts to update our international tax system for the 21st century. Specifically, we endorse a fairer allocation of taxing rights over the largest and most profitable corporations to replace the uncoordinated unilateral measures that  have destabilised the international tax system in recent years. We also endorse the creation of a globally agreed-upon minimum tax that would ensure countries tax corporate income at least at a base level. We firmly believe that a robust global minimum tax would contribute funds towards investments in infrastructure, health care, child care, education, innovation and other important governmental priorities. Restoring multilateralism in this way can create a stable environment for companies and help build prosperity for all our citizens.

We are making unprecedented progress towards these goals. We stand ready to commit to a global minimum tax that effectively puts an end to the race to the bottom and to aggressive tax planning by major international companies. To pave the way to that goal, we endorse an initial understanding that the global minimum tax rate must be at least 15%, as agreed upon by the G-7 countries last week. Today, in the absence of a globally agreed-upon minimum tax, the global minimum tax is effectively zero. Given the ambition of the discussions thus far, we are confident that that rate can ultimately be pushed higher than 15%.

With a global minimum tax, instead of competing on rock-bottom corporate tax rates, competition will happen on a more level playing field, based on real economic factors like innovation and efficiency, helping the world’s citizens along the way. Instead of being fearful of tax competition, governments will focus on improving productivity and growth outcomes, creating positive spillovers regardless of where the innovation occurs.

The current international tax system has eroded national sovereignty in ways that have had measurable impacts on the middle and working class around the world. Together we can ensure that global capitalism is compatible with fair tax systems and that governments are able to tax multinational corporations. Expectations are high, and understandably our citizens have expressed urgency. We call on all countries in the international negotiations to come together in a political agreement in line with the agreed timeline and ahead of the G-20 finance ministers meeting in July. These steps will encourage both a thriving world economy and broadly inclusive economic growth.

• This article was first published in the Washington Post.