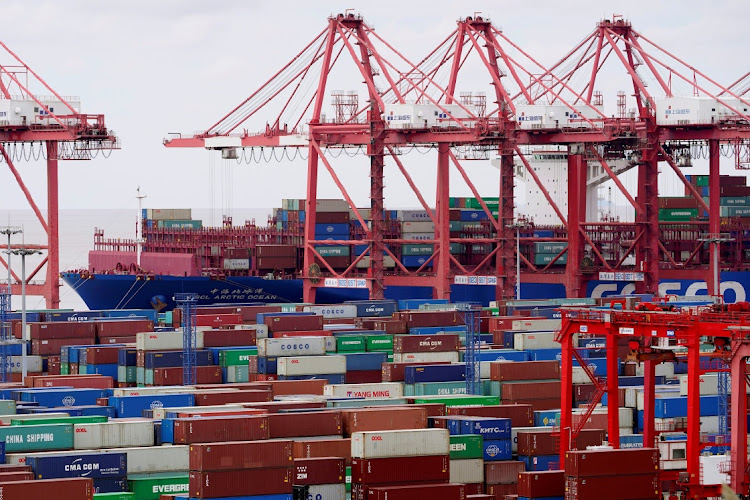 However loudly US politicians vow to compete with China, they seem happy to quit the field and let Beijing win in one crucial area: trade. If President Joe Biden hopes to build a coalition in Asia to counterbalance China’s rise, he cannot afford such defeatism.

US allies such as Japan are especially eager to see the US join the Comprehensive and Progressive Agreement for Trans-Pacific Partnership (CPTPP) — the 11-nation free-trade agreement that in its original form was intended to cement US ties to Asia. Yet administration officials continue to dodge questions about the deal. At the same time, China has begun exploratory talks on its own possible accession.

It probably would not be asking if the US were a member of the pact. The CPTPP has strong rules on subsidies, data flows and labour and environment protections. Membership on those terms would require China to undertake far-reaching reforms, addressing several of the main concerns about its trading practices. The US would have been able to block China’s entry if it didn’t trust Chinese pledges and could have held Beijing to account if it subsequently flouted the rules.

The CPTPP’s members may have less inclination or ability to resist Chinese pressure. The text leaves wiggle room for China to maintain some of its trade-distorting practices, such as its generous support for state-owned enterprises. Other countries might be persuaded to sign side deals giving Beijing longer to comply. China would be the group’s biggest member by far; smaller countries would have a hard time policing violations. And China could veto future US entry if it chose.

Any Chinese accession is probably years away, but that does not mean the US can afford to stand pat. Ignoring its partners in the region feeds doubt about the US commitment to Asia. Countries that want to reduce their economic dependence on China are less likely to try if the US isn’t offering an alternative.

If the US decides to confront allies over supposed currency manipulation or other alleged trade violations, its support in the region will shrink even further. Meanwhile, the losses for US workers and companies will compound. Joining the original Trans-Pacific Partnership would have added an estimated $130bn a year to US GDP by 2030. /New York, May 26