The WHO more like a lifestyle NGO than potent global watchdog 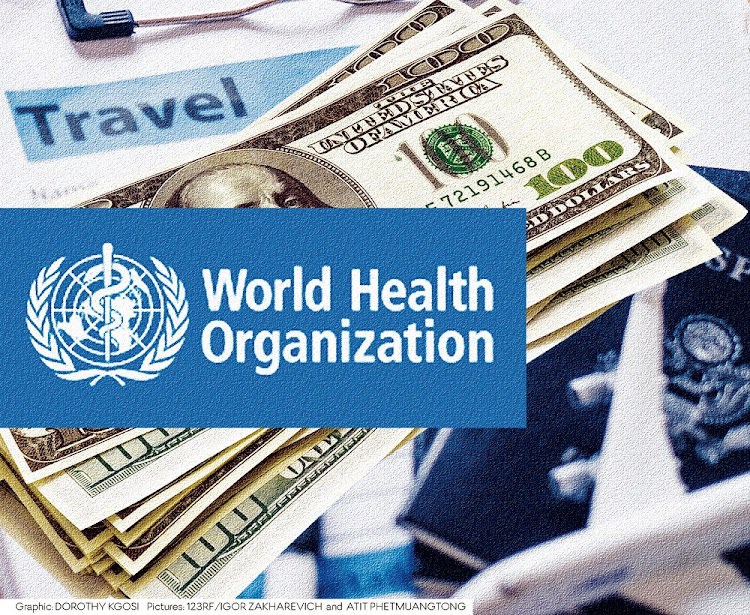 The Covid-19 crisis developed because the global health watchdog has become overly focused on lifestyle activism at the expense of its original mandate to fight infectious diseases.

For the past 20 years the World Health Organisation (WHO) has been an institution searching for a role. Established immediately after World War 2 to fight the scourge of infectious diseases, it was able to bask in the glow of a mandate fulfilled when, in 1980, it declared that smallpox had been eradicated by vaccination (the last known case was identified in Somalia in 1977). Global health initiatives during this period also brought huge reductions in the prevalence of polio, leprosy, river blindness and yaws, though the campaign against malaria was a failure.

While the WHO likes to claim credit for the elimination of smallpox, it has tended to exaggerate and misrepresent its role. It has never had a large budget and has never employed front-line health workers. The WHO’s job was to act as an information clearing house and to facilitate co-ordination, through diplomacy. So, the WHO never directly vaccinated a single child against smallpox. That was done by volunteers working for the UN Children’s Fund (Unicef) and national governments.

But few institutions go quietly into the night once their initial mission is accomplished. The WHO cast around for a new role, and under former Norwegian prime minister Gro Harlem Brundtland (1998-2003) it found one. Drawing its mandate from the 1978 Alma Ata Declaration (Kazakhstan) — which declared that health should be exclusively a governmental responsibility — the WHO turned its focus to advocating universal health cover and campaigning against “lifestyle” issues associated with noncommunicable ailments such as heart disease, diabetes and cancer. 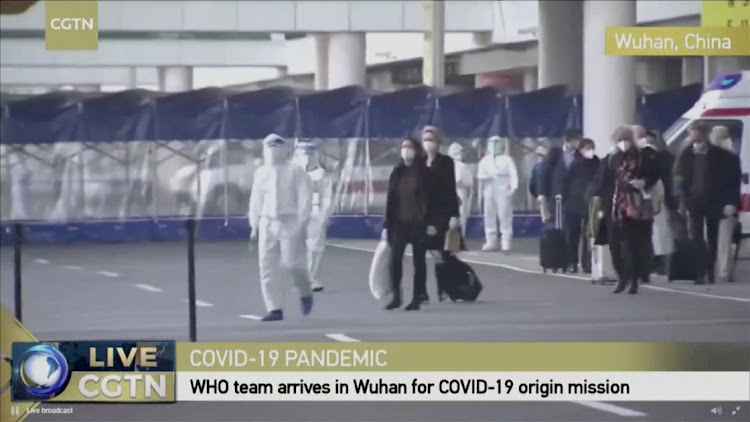 Since 2000 the WHO has launched campaigns against smoking and (later) vaping, alcohol, sugary drinks and talking on cellphones while driving. It campaigned for children to “work less and play more”, for regular exercise, and suggested that people who work from home or sit in aircraft “shouldn’t sit too long in the same position”. In 2018 it declared that video game addiction is a “disease” Among its tips for coping with the coronavirus quarantine is the idea that people shouldn’t “watch too much news”.

Of course, universal health cover is a desirable objective. But realising such an ideal is the responsibility of governments and their societies. It adds no value to these endeavours to have the WHO lecturing from the sidelines. Yet this is a major preoccupation of the organisation. It was the biggest single item and accounted for a quarter of the WHO’s 2020/2021 budget ($1.36bn out of $4.84bn).

It has to be pointed out that most of the WHO’s money is not spent fighting either infectious or lifestyle diseases. It spends most of its core funding on itself. In 2017 the organisation’s travel expenses were leaked to Associated Press. The WHO had spent $200m on travel expenses that year, more than it spent to fight HIV/Aids, malaria and tuberculosis combined. With 7,000 staff, it spends five times more on air travel than Médecins Sans Frontières, with its 37,000 aid workers. In 2019, an audit found that more than half of all WHO staff travel claims were fraudulent, mostly because they had found spurious reasons for upgrading to business class.

The current WHO director-general, Ethiopia’s Tedros Ghebreyesus, owed his election in 2018 to campaigning by the Chinese government. This may explain his active collaboration in the initial Chinese cover-up of the outbreak. Chinese labs had sequenced the coronavirus genome in December 2019 and a local medical scientist, Dr Li Wenliang, had sought to warn colleagues of the outbreak. But Li was silenced by the government and the WHO did nothing more than tweet, two weeks later, that there “was no clear evidence of human-to-human transmission”.

It also chose to ignore Taiwanese warnings in December rather than arouse the ire of mainland China. It is not clear why the Chinese were so keen to cover up the outbreak, but the claim that it originated in an accident in a Wuhan laboratory which, among other things, carries out classified military projects, gained credibility recently with the publication of a US state department fact sheet suggesting this may well be the deeper reason.

Weeks were lost and the pandemic was already entrenched in several countries by the time Tedros declared a public health emergency of international concern on January 30. But at the same time he stated that the “WHO didn’t recommend limiting trade or movement”. Instead of sounding the alarm early, the WHO only declared a pandemic on March 11, far too late. Further bad advice, including opposition to wearing masks, showed an organisation palpably unable to perform what should be its core function.

From focusing on a relatively few infectious diseases in developing countries it now concerns itself, almost exclusively, with dictating people’s lifestyle choices. For example, by referring only to studies that highlight the severity of disease in cases where smokers did contract Covid-19, the WHO ignored numerous studies that found smokers are less likely to contract the disease in the first place.

The WHO presents itself as a sort of global super health ministry. But it is nothing of the sort. Its track record shows it be much more like an activist nongovernmental organisation than an organ of global governance. It fits more comfortably alongside such hard-core campaigners as Oxfam and Greenpeace than real global governance organisations such as the World Trade Organisation or the Bretton Woods institutions.

If the world is to be better prepared for future epidemics it requires a root and branch transformation of the WHO. Some, including Brundtland (who still enjoys employment at WHO subsidiary the Global Preparedness Monitoring Board) have suggested more resources should be thrown at the organisation. But until it cleans up its act and is given a renewed infectious disease mandate by its stakeholder countries, that would simply be a waste.

• Christianson, a freelance writer, has been a political scientist, NGO researcher and development banker. He entered business journalism in 1997 and was Diageo African Business Writer of the Year in 2006.

Speaking at a conference, health experts say the WHO needs to be free from politics after it faced difficulties at the start of the Covid-19 pandemic
World
8 months ago