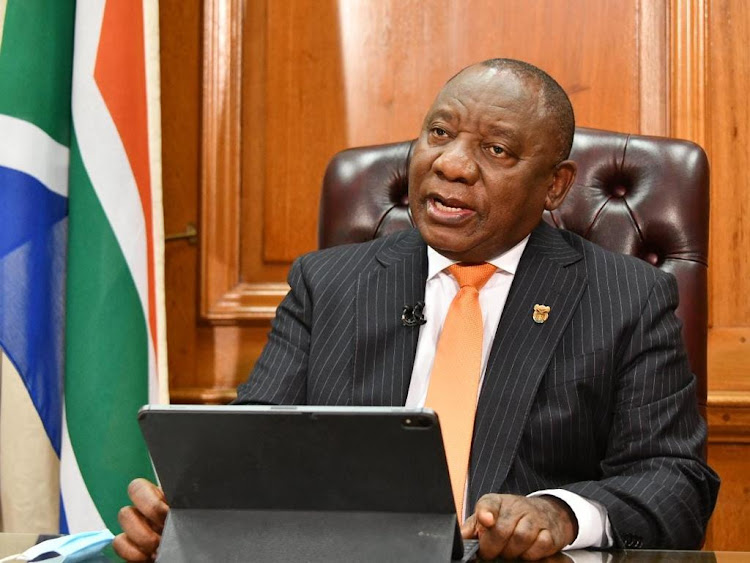 SA’s third investment conference, to be held on November 17 and 18, looks set to be bigger and better than the previous two conferences held in 2018 and 2019.

At the inaugural SA Investment Conference (SAIC) held at the Sandton Convention Centre in 2018, President Cyril Ramaphosa pronounced that over the next five years SA would embark on an ambitious investment drive to attract about $100bn investments into the country.

This is aligned to the sixth administration’s commitment to grow the economy and address the high unemployment rate by creating much-needed jobs, particularly for the youth in the country. This year the conference happens at a time when Covid-19 has negatively affected the global economy, resulting in huge job losses.

SA may not be able to escape the sobering predictions made by observers of a persistent economic depression caused by the pandemic and other changes in geopolitics. However, the country is known for its resilience and capability to overcome challenges. Its strong and stable financial sector has enabled it to weather many storms, including the 2008 global financial crisis. It continues to remain an attractive investment destination with its rich ecosystem and biodiversity.

The third SAIC will build on investments that were attracted during the first and second investment conferences, which delivered projects worth more than $42bn. Some of these projects have been completed and others are still under way. Despite the slow trajectory of economic growth in SA owing to the pandemic, the initial target to attract $100bn is still on track, as the country has already bagged half the targeted investment.

The SAIC and the monetary figures that are being mentioned may not be enough to give confidence to unemployed people and those who were further dragged into poverty after the national lockdown. However, South Africans can be assured that this investment drive and many other activities that the country is doing to get the economy growing will make a significant contribution towards building a secure and prosperous future for every citizen.

In the midst of global gloom, this is an opportune time for SA to demonstrate to investors that it can safeguard and grow their investments. With a strong and reliable banking and telecommunications infrastructure, as well as several well-developed and advanced economic sectors, SA stands out as an ideal springboard for trade, business and investment.

As Ramaphosa outlined last week, SA has taken many tangible actions to promote a conducive investment environment, with a focus on easing the way of doing business and tackling corruption. The government has moved to increase the country’s competitiveness by taking steps to address challenges at critical state-owned entities. New executives and boards were appointed at Eskom, and rail and ports; and critical issues such as infrastructure bottlenecks raised by investors as a constraint to doing business in SA are being tackled.

The Economic Reconstruction and Recovery Plan announced by Ramaphosa recently continues to be anchored on a partnership that involves the government, labour and business. It also hinges on creating a conducive business and investment environment that will continue to attract both foreign and domestic investors.

The plan is critical in the drive to unlock greater job creation and faster economic growth to create a fertile ground for investment. The success of the plan depends on private sector investments. As the country builds new infrastructure projects such as roads, bridges, dams and new energy generation projects, the full participation of the private sector will be indispensable.

Investors prefer to invest in a corruption-free and economically stable country, hence SA has introduced several practical measures to deal harshly with acts of wrongdoing to improve public trust and boost investor confidence.

One of the most significant steps taken to deal with corruption is the establishment of an open tender system, which introduces far greater transparency and accountability to the entire tender process. Equally important is the decision to prohibit any relatives of office bearers to do business with the government.

SA is going to this investment conference buoyed by the growing African integration through the African Continental Free Trade Area (AfCFTA), which offers many opportunities for the country and the continent.

The AfCFTA agreement aims to create the largest free trade area in the world and bring together 1.3-billion people across 55 countries, with a combined GDP valued at R7-trillion. This is a huge opportunity for the continent and global investors. As a gateway to many African markets, SA stands ready to do everything possible to sustain a positive investment climate and believes the economic spin-offs will spill over to other African markets. Collectively, Africans will continue to work together to get policy and legislative conditions right to ease the business environment and attract more foreign direct investment to the continent.

• Williams is director-general of the Government Communication and Information System.

Pledges have been scaled back or put on hold because of the pandemic, but this has affected only about one 10th of investment commitments
Economy
7 months ago

Without action, business warns of risk of summit fatigue