Streamlined processes, fair pricing and incentives for feeding back into the grid are key to success 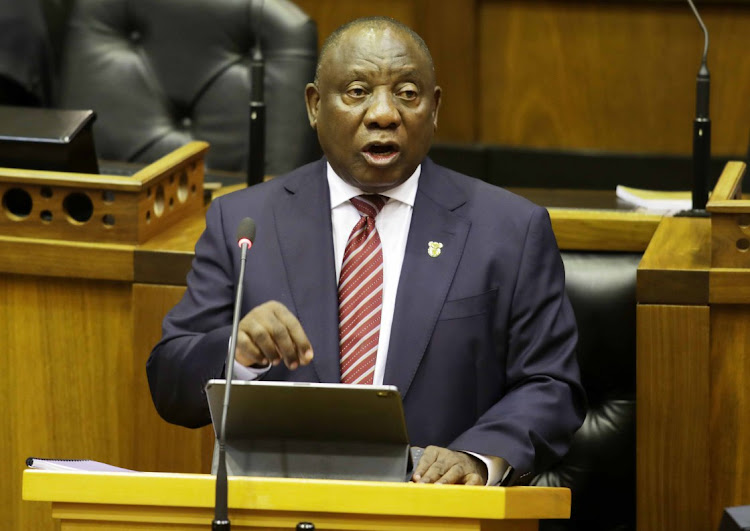 In his weekly letter to the nation, President Cyril Ramaphosa recently acknowledged the toll the country’s energy crisis is taking on our economy, aptly describing our energy security as precarious. He also made the bold announcement that the government will be working to lessen the country’s dependence on Eskom and will be welcoming independently generated solar energy as a solution to the way forward.

While this may seem an obvious solution given our sunny climate, there are layers of complexity at play, and the courage to admit that alternative energy sources are needed should still be commended.

To give you an idea of the scale of what our energy-intense economy consumes, SA produces about 30,000MW of electricity daily. The plan is to increase this by an additional 11,800MW.

Ramaphosa framed his intention to embrace renewables as part of a bigger plan to grow the economy and attract investment. It’s an extension of what he promised in the February state of the nation address and an excellent starting point. If you haven’t read Ramaphosa’s plan, the key drivers are:

• To procure additional electricity through a tendering process that prioritises competitiveness and cost-effectiveness;

• To encourage new generation projects that will be connected to the grid;

• To incentivise self-generation projects by removing the licensing requirement for those under 1MW;

• To improve licensing processes for facilities producing more than 1MW and harness the potential among commercial and industrial users;

• To enable municipalities to procure their own power from independent producers;

• To stabilise state-owned enterprises in terms of operations, structure and governance.

New generation projects that can be connected to the grid and harnessing the excess electricity produced by grid-tied industrial solar plants represent the biggest opportunity to making a meaningful impact here. The infrastructure is already in place on dozens of industrial properties. In addition, SA has a vibrant and competitive solar energy industry. Turnaround times for installation are generally fast, and with an estimated lifespan of 20-25 years, one system can make a significant contribution.

However, what is key to Ramaphosa’s plan being effective are three key elements.

First, feeding excess solar energy back into the grid needs to be incentivised through fair prices being paid for this energy. Most manufacturing plants only operate on weekdays. The potential to harness excess electricity produced on weekends is significant. Currently, many don’t do this as the rates paid for this surplus electricity don’t make it worth their while.

The sale of electricity is a revenue stream for municipalities. These municipalities need to take a long-term view and see the business opportunity in increasing their overall capacity to supply, with equitable pricing on both sides.

Second, approval processes for feeding excess solar energy back into the grid need to be streamlined. Currently, concluding a feedback agreement with the energy supplier varies by supplier. Some municipalities don’t even allow feedback. The paperwork is rigorous with endless hurdles. Human nature is such that complex bureaucratic processes, which seem more trouble than they are worth, are off-putting and tend to lead to an “each to his own” mindset. The processes need to be refined so they are simple, efficient and swift.

Last, feeding back into the grid needs to be promoted. Solar electricity has multiple benefits, not only on an economic level, but also for the environment and for the long-term sustainability of the country. However, these systems require significant investment on the part of the producer or business owner. For the energy policy to be effective, investing in renewables needs to be attractive and worthwhile. This investment should be incentivised. Simplicity and a supportive legislative structure are essential.

There is a good, structured process for this in the Western Cape, where many years have been spent getting it right. It is achieving similar success to what is seen in many European countries and India, with increasingly green economies. The Western Cape’s approval processes are methodical and its tariffs for feedback are some of the best, allowing net-metering and a favourable tariff for clients who opt for a feedback tariff. The result is that the province has multiple independent properties producing excess electricity and feeding this back into the grid.

We recently installed a system for a commercial property in the Western Cape where 54% of the energy it produces is fed back into the grid. This site alone has produced 1.2-million KWh since January 2020. Can you imagine the effect of more industrial properties moving in this direction?

Ramaphosa’s commitment to renewable energy is certainly a positive move. What is essential is that this is taken further so it is embraced by trade and industry and leads to actual change. Simplified processes, equitable pricing and incentives to feed back into the grid are vital to making this work. If we can get this right, it will be a win-win solution not only for the economy, but also for the long-term prosperity of SA as a nation.

DUMA GQUBULE: President’s plan for the sake of a plan

The banks do not want to lend, and Ramaphosa has failed to persuade them
Opinion
5 months ago

While business is not focused on protecting jobs, which is disappointing, the government should be
Opinion
5 months ago