B4SA’s mammoth post-Covid plan can unify the sector, but some of the country’s most critical challenges are underplayed or simply lost 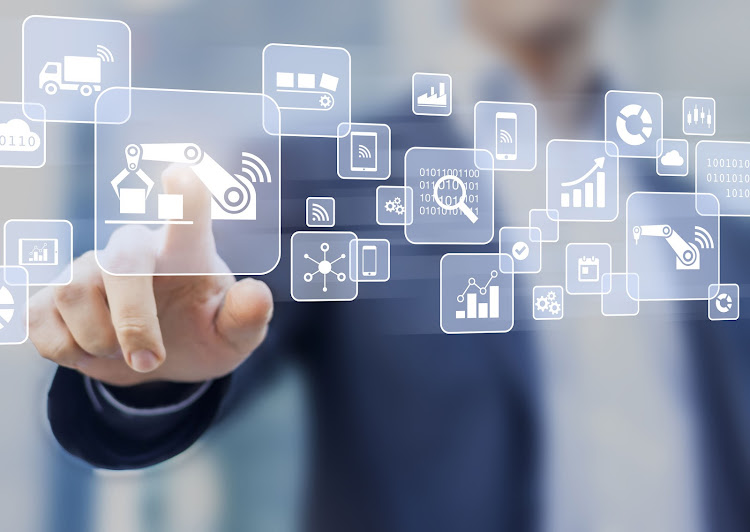 Almost as soon as the lockdown was announced, Business For SA (B4SA) set to work crafting a plan for economic recovery in a post-Covid world. The result of its efforts was released on July 10. It is a huge piece of work: dealing with sectors that collectively account for the majority of economic activity in the country, the presentation of analysis and recommendations runs to well more than 100 densely packed slides.

Compiling the report was a months-long process involving scores of consultants, consultation with hundreds of experts, practitioners and business people, and the final result was signed off by all big representative bodies in business, including Business Unity SA, Business Leadership SA, the Black Business Council and industry-specific groups.

It is a detailed, bottom-up assessment of what SA’s most important industries need if they are to prosper. Importantly, its approach, unlike that of some of the other recovery plans released in recent weeks, is premised on the underappreciated idea that the state should support business activity rather than discipline it.

The other strategies are all far more statist approaches to development — an approach that any reasonable reading of the past two decades would surely find wanting. The result is a document around which business can unify, craft coherent and consistent messages and engage the government on the policy reforms most likely to raise business confidence and spark the growth acceleration that SA so desperately needs.

Having said all that, the document is not all one might wish, and there are a number of ways in which the laudable desire to be inclusive and comprehensive has meant that some of the most critical challenges SA faces are underplayed or simply lost in the welter of detailed diagnostics. 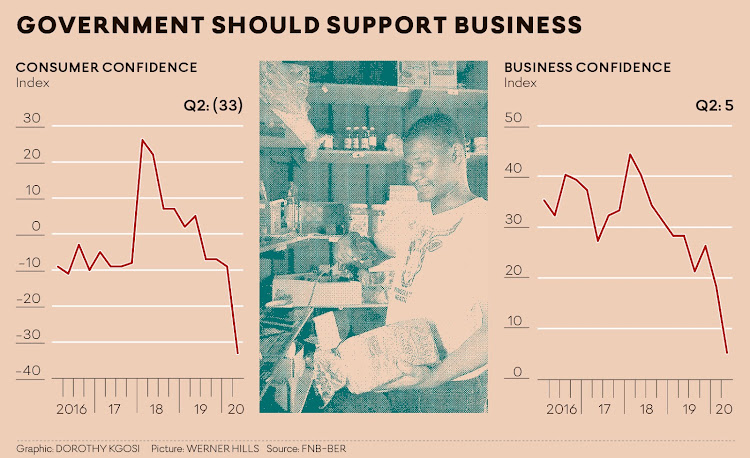 What are we to make, for example, of the fact that the report “prioritised 12 key projects and initiatives … some of which can be launched immediately and others progressively across 10 high-impact sectors. There have also been 12 policy focus areas identified … [as well as] 15 immediate actions that will improve consumer and business confidence and that do not require government policy changes to implement”.

Leaving aside the question whether these are the right initiatives and priorities, whether the broadness of their framing conceals the complexity of many of them, and whether it is really true that the 15 immediate actions “do not require government policy changes to implement”, it seems odd, after presenting such a broad range of ideas, to say what is needed is “decisive leadership … to implement these immediate actions”.

The business strategy is in apparent agreement with the ANC’s economic recovery strategy, released coincidentally on the same day as the business document. Both argue that the priority for future growth is a big infrastructure push, that the state cannot finance a large infrastructure programme on its own, and that the government will need to attract private-sector partners and investors.

Obviously, there are ways to prioritise infrastructure, test the costs and benefits of alternative projects, fund those projects that are most likely to generate the largest positive returns, and then deliver those projects on time and on budget.

This is a daunting task at the best of times, but it is rendered far more difficult if the institutions and processes used to do the project assessments, draft the specs and sign the contracts, lack the appropriate skills or, worse, have been captured by actual or would-be looters of the public purse.

These are circumstances with which South Africans are tragically familiar, and it is a core challenge — perhaps, the core challenge — that any infrastructure-led recovery would have to confront and resolve.

Borrowing vast sums to fund infrastructure projects — whether the borrower is the state or a private party — has the potential to create systemic risk if the infrastructure that is delivered does not generate an increase in economic activity of sufficient magnitude to fund repayment. Just ask anyone who has looked at Eskom’s books or who thinks seriously about the e-tolls fiasco.

One implication of the lack of prioritisation of the B4SA recovery plan’s many infrastructure proposals is that taken as a whole the proposals look far too expensive in the context of our straitened public finances. Especially when you consider that these are not the only recommendations with big price tags.

In this regard, the recovery strategy also envisages a wide range of incentives and subsidies for large swathes of the economy, reduced prices for numerous services provided by the public sector, and reductions in certain tariffs.

No doubt, many of these goals have merit on their own terms, but together they mount up. Each proposal has implications for public finances: unless there is a plausible plan to reduce the costs of providing a service, reducing the price a public body charges for it simply passes the problem on to the taxpayer.

In some cases the recommendations contradict each other: if you propose that port charges be lowered and these revenues not be used to subsidise Transnet’s rail operations, it is harder to see how it will be possible to effect a transition of road-to-rail-based freight logistics.

The B4SA strategy does not grapple seriously with the challenges of misgovernance and weak state capacity, and what these mean for the prospects of any recovery strategy. Nor does it properly tackle some significant policy challenges: its engagement with issues of broad-based BEE and inclusion feels half-hearted, while its call for “clarity” on land reform when the risks of the programme are so material seems a bit cowardly.

The document endorses the idea of localisation, which is a form of protectionism with mixed results, and which risks passing inefficiencies on to taxpayers and consumers. In the SA context a bit more care is required from business before we jump in this direction too quickly.

In many ways the plan seems to presuppose that the state has both the will and the capacity to do the right things. This is most evident in the long lists of recommended actions for numerous sectors and industries, the sheer number of which has the perverse effect of obscuring the larger challenges we face.

Of course, microreforms across a range of industries would help improve competitiveness in each of them, but at times the document reads like a detailed assessment of the many problems on board a cruise liner whose passengers are unhappy with the service, food and quality of their rooms, but which mentions in passing that the ship is heading straight into a hurricane.

In my view, more emphasis should be placed on the hurricane.

• Bernstein is head of the Centre for Development and Enterprise.

MARTIN KINGSTON: We must act urgently if president to be proved right on recovery

Business is ready to work side by side with the government to reset the country's economic and social development, writes Martin Kingston
Opinion
10 months ago

TSHEPO MAHLOELE: Private-public infrastructure deals must get it right from day one

Formal employment is stagnant ahead of pandemic’s peak

KGANKI MATABANE: Inclusive strategy needed to get small businesses back on their feet