While banks should not be blind to climate-friendly assets, politicians, not bankers, should address climate change 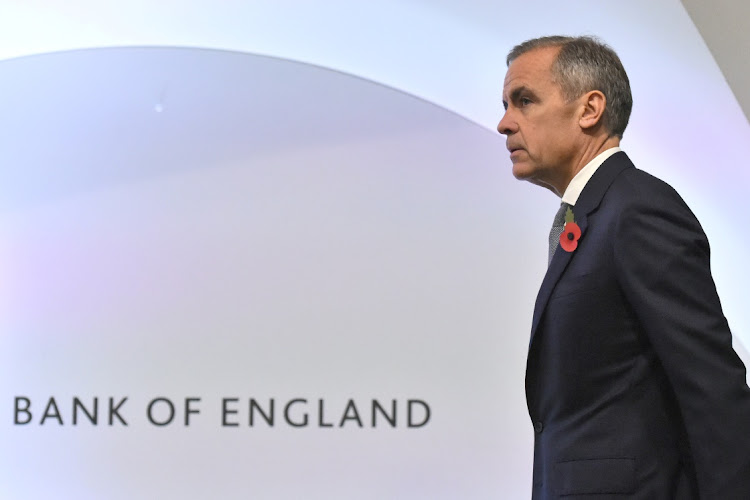 For the past decade, politicians in the rich world have relied too much on central banks to solve their problems of weak growth and high unemployment. They may be about to do the same with climate change.

Central bankers have started to make their voices heard on the threat of carbon emissions. From worries about how financial institutions might withstand climate shocks to analysis of how global warming will effect national economies, it certainly makes sense to look at what role there is for regulators and monetary policy makers.

But they should be careful about roaming too far beyond their guiding objectives. Privileging “green” assets, for example, would put them squarely at the centre of a political debate. It’s up to politicians to lead the fight for the environment as they have the democratic mandate to reward or punish certain sectors through investment, regulation and tax policy.

In fairness, the Bank of England’s (BOE) Mark Carney deserves credit for insisting that bank governors can’t ignore the environmental problem. In a speech in 2015 he spoke about the “tragedy of the horizon”, whereby climate change will only become an issue for central banks when it’s too late. He said supervisors should scrutinise bank balance sheets to make sure they’re ready to withstand climate-related shocks, such as a backlash against fossil fuels.

The BOE plans to test the UK financial system for climate resilience, a welcome addition to its other stress tests.

Benoît Cœuré of the European Central Bank (ECB) has also done useful work on how climate shocks might affect inflation because of the impact on things such as crops and transport. Then there are second-order effects such as mass migration and how that would play into the the labour market.

While such analysis is helpful, central bankers are on dodgier terrain when they try to set climate-friendly policies. The actions of the ECB, the BOE and others are bound by precise mandates, confining their actions to certain tasks such as preserving price stability. This helps technocrats defend themselves against accusations of their acting in undemocratic ways. Given the backlash against experts, it’s a vital protection.

So central bankers should be wary of expanding their mission, as Bundesbank president Jens Weidmann warned last week. “A monetary policy that pursues explicitly environmental policy objectives is at risk of being overburdened,” he said. “And in the long run, the central bank’s independence might be called into question.”

Weidmann was talking about central banks engaging in “green quantitative easing” by skewing bond purchase schemes toward climate-friendly assets. And he’s right that this idea runs contrary to the principle that central bank’s should try to minimise their distortions of financial markets. As long as a central bank’s mandate is preserving price stability, the purpose of quantitative easing should be lifting inflation — not favouring certain types of companies over others.

Similarly in financial regulation there are calls for central banks to water down their risk assessments on “green assets” to encourage lenders. Yet the prime objective for supervisors is to constrain a bank’s (and the financial system’s) overall riskiness. The peril is that banks stop properly scrutinising green projects, causing bubbles and instability.

The fight against climate change has to start with politicians. They must force companies and consumers to pay higher prices for pollution, such as via carbon taxes. They must decide whether to give incentives to finance firms to load up on “green” assets via more favourable regulation. In extremis, they must also decide whether they want to change the mandate of central banks to include climate change.

The alternative is what we have seen so often since the banking and sovereign debt crises: politicians leaving it to central banks to solve politically difficult problems. This habit has already put the ECB and its ilk under enormous pressure. Another burden would be too much.

GILLIAN TETT: Banks are right to say that clearing houses are ripe for reform

ISAAH MHLANGA: The Treasury’s timing for loan was spot on

Reducing debt does not mean an end to borrowing, and conditions for the move are there for all to see
Opinion
1 year ago
Next Article

Who, what and why: a guide to the fintech revolution

Who, what and why: a guide to the fintech revolution