An extended strike at the Ngqura Container Terminal, as well as problems with infrastructure, staff and logistics at all SA ports, have taken their toll 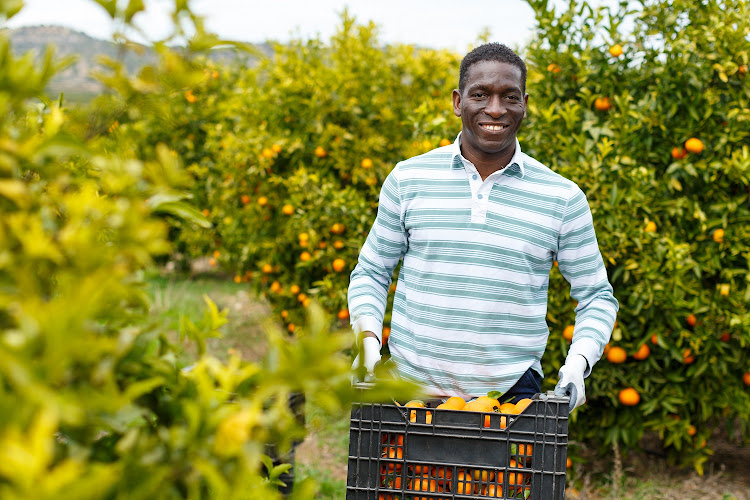 SA’s citrus industry continues to generate billions in export revenue despite dry conditions in the northern areas of the country that have severely affected some growers and squeezed production levels.

SA remains the second largest global exporter of citrus fruit after Spain. The local citrus industry exports to over 100 countries around the world, and supports 120,000 jobs.

However, the extended strike at the Ngqura Container Terminal near Port Elizabeth, as well as ongoing problems with infrastructure, staff and logistics at all SA ports, have proved a nightmare for fresh-produce exporters, the CEO of the Citrus Growers Association CEO, Justin Chadwick, said on Monday.

He said SA packed 126-million cartons of citrus fruit for export to countries around the world this year.

“Despite events beyond the grower’s control, such as drought and container terminal delays, the industry continues to bring R20bn into the country as export revenue. While the packed total is lower than last year’s bumper crop of 136-million boxes, production remains very high and a valuable source of both income and jobs for SA,” Chadwick said.

The Agricultural Business Chamber highlights that the SA government and private sector players have embraced a vision of expanding labour-intensive subsectors as part of a broader agricultural development strategy. Such subsectors are mainly horticulture and to a certain extent field crops, which combined accounted for two-thirds of the 880,000 jobs in the third quarter of 2019.

Chadwick said while some growers were struggling due to dry conditions in the northern areas of the country, the broader industry was in general good health.

“SA has such a diverse spread of growing regions that the decline remains within the acceptable targets established by the industry. While oranges and grapefruit production has suffered, soft citrus and lemons have exceeded last year’s production — where one major region suffered a decline, other regions offered rich pickings with production over their original estimates, balancing out the scales.”

In terms of the strike at ports and ongoing problems with infrastructure, staff and logistics Chadwick said the association has actively engaged with public enterprises minister Pravin Gordhan to resolve the problems. Gordhan was due to visit the Durban port on Monday to engage with exporters in the hope of finding constructive solutions to the problem.

“With support from the government to expand market access and improve port infrastructure, the industry is poised to drive the increased agricultural exports sought by finance minister Tito Mboweni in his national economic strategy,” Chadwick said.

The industry, including fruit and wine, is a big contributor to SA’s GDP
National
1 year ago

Profit for purpose is the way to change the farming landscape

There have been few significant, transformative initiatives in the sector, writes Gert Schoonbee, which is why it’s time for Project Change
Opinion
1 year ago