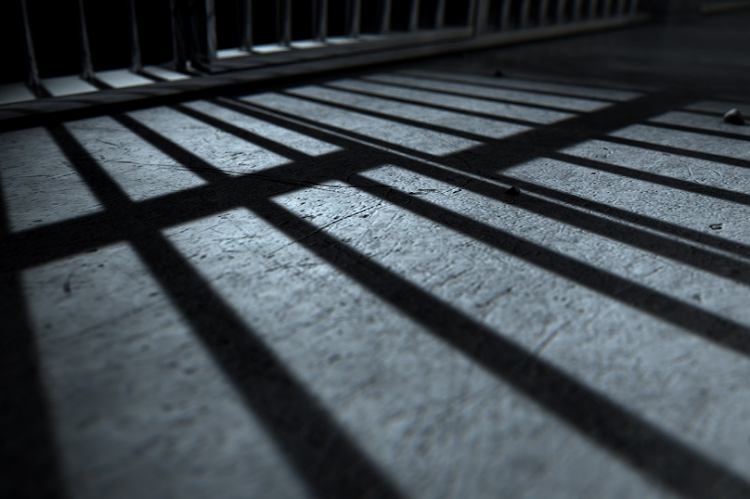 The department of correctional services has confirmed the death in Durban’s Westville prison of Joao Manuel de Oliveira Rendeiro, a Portuguese banker on the run for tax evasion and money laundering.

“The detainee was due to appear in court [on Friday]. The department has urgently launched an investigation to determine the cause and circumstances leading to his death‚” spokesperson Singabakho Nxumalo said.

Rendeiro was arrested in Umhlanga‚ north of Durban‚ in December on an Interpol Red Notice. A red alert notice is a request to law enforcement worldwide to locate and provisionally arrest a person pending extradition.

Red alert notices are published by Interpol at the request of a member country, and must comply with Interpol’s constitution and rules.

In September, Rendeiro was convicted of tax evasion and money laundering amounting to €31m (R519m) in Portugal and was sentenced to 10 years’ imprisonment.

He took the matter on appeal and when Portuguese authorities realised he had absconded‚ they issued the Red Notice.

Rendeiro’s arrest came after the head of the Judicial Police of Portugal, Luis Neves, told then national police commissioner Gen Khehla Sitole about Rendeiro during a bilateral meeting at the 89th Interpol General Assembly in Istanbul, Turkey.

Sitole had committed the police to tracking and tracing the fugitive after it emerged he may be hiding in SA, the police said at the time of his arrest.

With Rendeiro in custody‚ SA authorities received a second international warrant from Portugal for his arrest. This pertained to charges of computer forgery and forgery of bulletins and minutes‚ where he was sentenced to five years and eight months' imprisonment. The sentence was finalised even though Rendeiro had appealed.

NPA spokesperson Natasha Ramkisson-Kara said the pretrial conference for the extradition hearing of Rendeiro had been set down for May 20.

“Sometime during the course of this week the state received notification from Rendeiro’s legal representative stating that she would be withdrawing her services. The state then requisitioned that Rendeiro appear in the Verulam magistrate’s court on Friday, so that legal issues could be addressed before next week’s pretrial conference.

“Prior to today’s proceedings‚ the state was informed that Rendeiro had passed away. The NPA is awaiting confirmation of this. The magistrate adjourned the case to May 20 for the court to confirm Rendeiro’s demise and to decide further on the matter‚” she said.

It is too vague on transformation, says an organisation that represents black farmers
National
1 week ago
Next Article