Bust was made after members of crime intelligence, the Hawks and Saneb received a tip-off 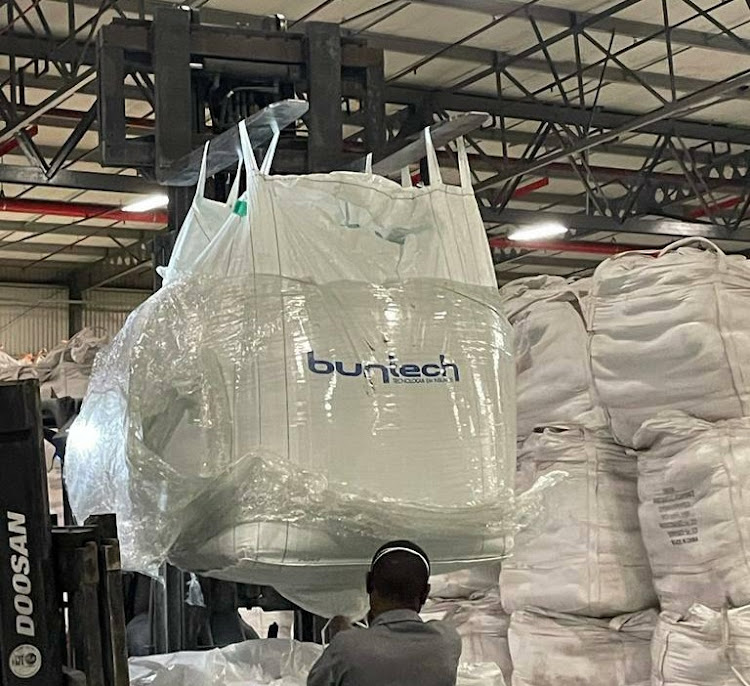 Cocaine to the value of R159m was found concealed in bags containing a chemical used to make soap in a shipping container in Durban on Wednesday. Picture: SUPPLIED

A huge consignment of suspected cocaine, weighing 581kg and valued at R159m, was discovered in a shipping container at the Manuchar depot on Sydney Road in Umbilo, Durban, on Wednesday.

The bust was made after members of crime intelligence, the Hawks and the SA Narcotics Enforcement Bureau (Saneb) received a tip-off earlier this month about a possible shipment of drugs in the harbour. 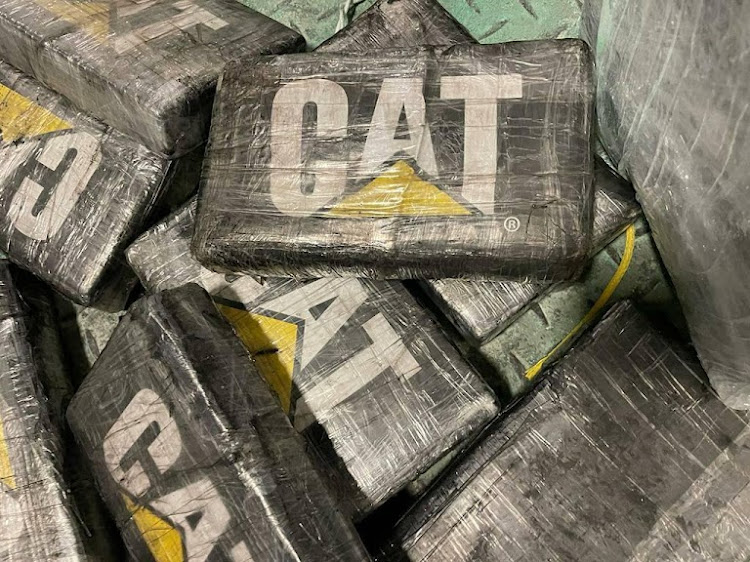 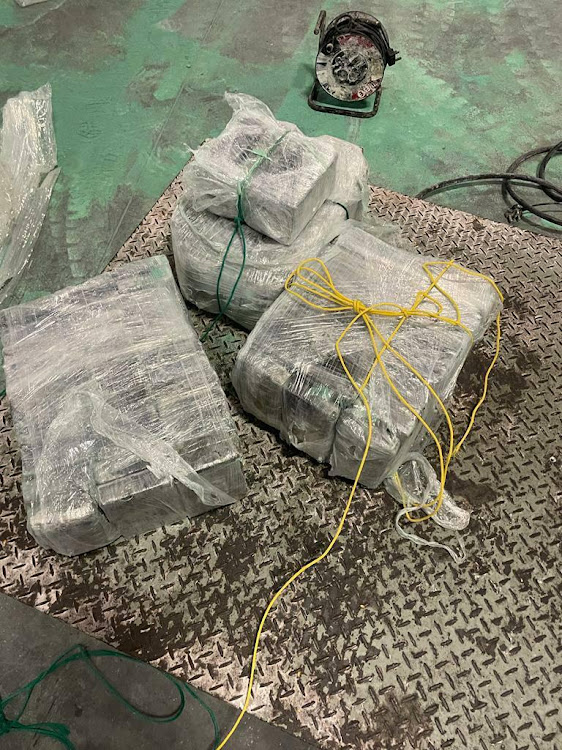 It is understood the container, carrying a chemical called bentonite — used in the manufacturing of soap and detergents — had been tampered with as the seal of the container was replaced, suggesting some of the drugs may have been removed before reaching the depot.

On Wednesday when employees at the depot began repacking the shipment, they discovered taped bricks of suspected cocaine concealed deep within some of the one-tonne bags of bentonite.

Sources claim a logistics company based in Chatsworth, south of Durban, had transported the container from the harbour to the depot.

Provincial Hawks spokesperson Capt Simphiwe Mhlongo confirmed the information and said no arrests have been made.

Drugs worth more than €60m seized in SA and Niger

Traffickers’ shipments are getting larger because of Covid-19 restrictions, says Interpol
National
1 year ago