About 17,000 people employed at national and provincial government applied for grants in a bid to top up their salaries, Ramaphosa says 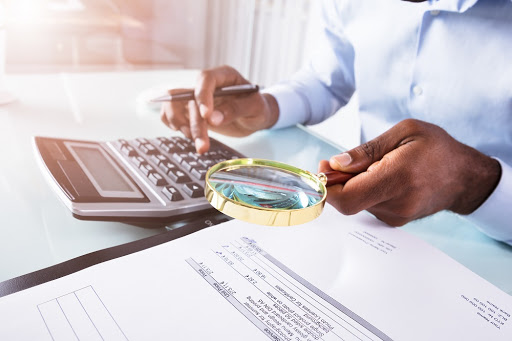 President Cyril Ramaphosa says the government has a lot of work to do in inculcating ethical behaviour in the public service.
Image: 123RF/ANDRIY POPOV

President Cyril Ramaphosa says the government is stepping up efforts to prevent abuse of state funds meant for the poor by public representatives.

This after parliament learnt that thousands of public servants have been illegally receiving social grants and the R350 Covid-19 Social Relief of Distress grant monthly in a bid to top up their salaries.

“It is common knowledge that applicants with other sources of income do not qualify for this grant,” Ramaphosa said on Monday in his weekly newsletter. “It is also self-evident that those who receive an income from the state are not eligible to apply. And yet they did.”

About 17,000 people employed at national and provincial government submitted applications in a bid to top up their salaries with money meant for the poor, he said.

“Given the extent of need in the country, one that our public servants know too well, this wilful intent to steal from the public purse is unforgivable,” said Ramaphosa.

The president said there was still a long way to go in rooting out corruption, preventing this kind of abuse and instilling a culture of ethics in the public service.

One of the measures implemented to correct this is the launch, earlier this month, of a new public administration ethics, integrity and disciplinary technical assistance unit.

The unit is expected to build capacity within public bodies to institute disciplinary proceedings in cases of misconduct and co-operate with other organs of state in holding those responsible to account.

Ramaphosa said the unit would also refer corruption cases to government’s Anti-Corruption Task Team and follow up with departments to ensure criminal cases involving public servants were made disciplinary cases. In collaboration with the multi-agency Fusion Centre, the unit was also expected to assist with identifying employees in priority cases investigated by law enforcement authorities.

The unit will monitor lifestyle audits of public service employees and where departments identify corruption and unexplained wealth, the cases will be referred to the SAPS, he said. “The new unit has already begun its work in earnest, helping to identify public servants involved in cases related to Covid-19 procurement, the special Covid-19 grant and Unemployment Insurance Fund fraud,” said Ramaphosa.

The president said some public servants had taken the view that doing business with, or unduly benefiting from, the state was permissible for them, their friends and families, provided there has been no illegality; this had to change.

TIM HUGHES: Rogue regulations are set to deepen the rot in Compensation Fund