We have had to ask ourselves who are we as a people, says president at Heritage Day event 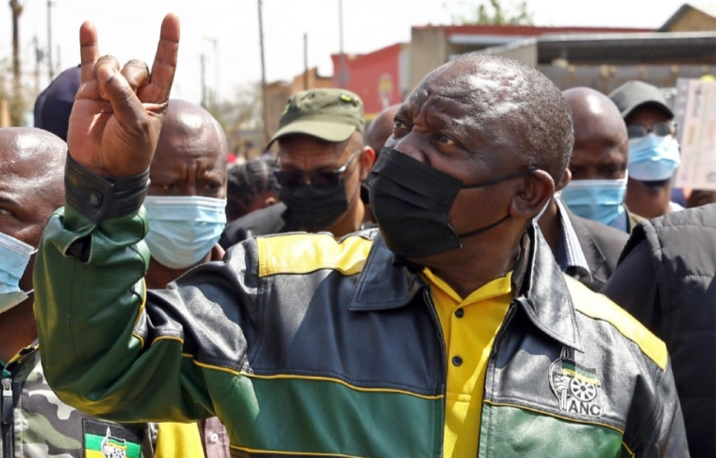 President Cyril Ramaphosa says the violent protests and looting that broke out in the country recently shook SA’s belief in itself as a united nation.

Addressing a virtual Heritage Day event on Friday, Ramaphosa said the country had to ask itself questions about its identity in the aftermath of the violent protests that broke out in KwaZulu-Natal and later spread to Gauteng.

The protests started out as a show of force by Jacob Zuma’s supporters after the former president was jailed for 15 months for contempt of court for defying a Constitutional Court order to appear at the Zondo commission to answer to allegations of state capture during his presidency.

Protesters then went on a rampage in the two provinces, looting stores and burning buildings and malls.

Over 300 people died, many of them in stampedes, while others were shot dead, particularly in Phoenix in KwaZulu-Natal.

“This Heritage Day I would like us to reflect on these very important questions because the values we live by and the principles we stand for define us as much as what we were, the food we eat, the languages we speak, the music we listen to and they also make up our way of life,” the president said.

He said the looting and violence, which his government has since characterised as an insurrection, happened while the country had been trying to get back to normal amid the devastating effect of the Covid-19 pandemic on the economy.

“We have been trying to get on with our lives in the midst of a deadly pandemic, we have been slowly rebuilding our economy and we have seen the promising green shoots of recovery.

“Just as we were doing so, we were confronted with the outbreak of terrible violence in some parts of our country. Property, infrastructure and businesses were destroyed. Jobs were lost, many people were injured and a number of them died,” said Ramaphosa.

He said South Africans were honourable people who respected others and their rights and rejected dishonourable conduct.

MIAS DE KLERK: We risk thinking heritage is only about the past and not the future

The woke movement could be the next great US cultural export, and it is going to do many other countries some good
Life
1 month ago