Though oil rose on Friday, prices are on track for a weekly decline amid rate hikes from major central banks that fuelled worries about a sharp economic slowdown 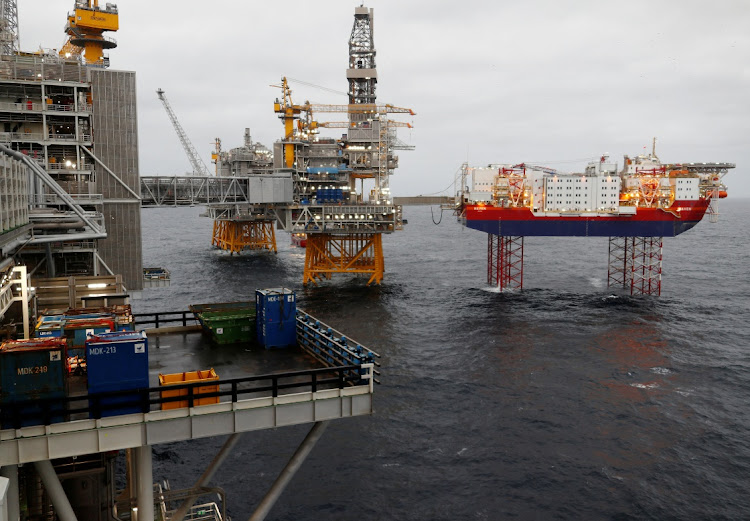 London — Oil rose on Friday, supported by supply tightness and new sanctions on Iran, but prices were on track for a weekly decline amid interest rate hikes from major central banks that fuelled worries about a sharp economic slowdown.

Both contracts had fallen by more than $1 earlier in the session.

Brent was on track for its first weekly dip in five weeks, and US crude for its first decline in eight weeks, in line with a fall in equity markets amid fears of a possible recession as central banks joined a chorus of outsized rate hikes.

“The influence of the macro environment has started to take over from oil-specific fundamentals in recent days,” said Investec’s head of commodities Callum Macpherson.

“Consistent with the broader market preoccupation with rates and inflation, the oil market narrative may now turn to focus more on affordability, rather than on supply.”

However, US sanctions on Chinese and Emirati companies and on a network of Iranian firms that help export Iran’s petrochemicals lent some support to oil prices.

The US government said while it is pursing diplomacy to revive a nuclear deal with Iran, it will continue to use sanctions to limit exports of oil, oil products, and petrochemicals from Iran.

Analysts estimate that a deal and the consequent lifting of sanctions on Iran’s energy sector could add up to 1-million barrels of oil per day to global markets.

“The market has been watching negotiations between the West and Iran in anticipation of a revival of the nuclear deal in recent months. This brought back into focus the ongoing supply side issues in the market,” ANZ Research analysts said in a note.

Oil made gains on the back of fuel-demand concerns, however aggressive action by the US Federal Reserve may dampen energy-market needs
Markets
1 week ago

The IEA said the balance could be upset by tougher sanctions on Russia, a steeper recovery in Chinese demand, supply outages in Libya and limited ...
Markets
1 week ago
Next Article