There are hopes the Covid-19 pandemic is nearing its peak, with some European countries preparing to ease regulations related to curbing its spread 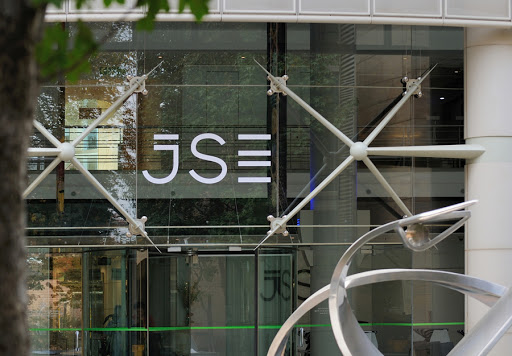 The JSE closed firmer on Thursday, ahead of the long weekend, as investor sentiment improved on hopes that the coronavirus pandemic is nearing its peak.

Some European countries are preparing to ease regulations related to helping curb the spread of Covid-19, though uncertainty over the economic effects the virus has had, and the chance of a second wave of infections, persists.

Wuhan, the Chinese city where the coronavirus first emerged late last year, ended its more than two-month lockdown on Wednesday. However, many officials across the world remain nervous about the pace of infections and deaths, reported Reuters.

“If [China] successfully avoids a second wave, there’s hope for the rest of the world,” said BK Asset Management MD for foreign exchange strategy Kathy Lien in a note. “But if the number of cases surge, forcing parts of the country back into lockdown, then it would be safe to assume that a restart of the US economy will be delayed as well.”

Major oil producers have agreed to slash output as feuding members of the oil cartel Opec and other oil-producing nations, including Russia (Opec+) buried the hatchet in an effort to lift the market from a pandemic-driven collapse.

Opec+, meeting by video conference on Thursday, now have the outline of a deal to cut production by 10-million barrels per day (bpd), delegates said. Importantly, Russia has agreed to make deep cuts, the delegates said.

Brent crude was last seen mildly firmer at $33.56 a barrel.

“The rand is holding firm around current levels after gradually making its way towards stronger terrain following its rally on Tuesday. The market remains optimistic that the virus outbreak might be peaking, enhancing risk appetite in support of riskier currencies,” Peregrine Treasury Solutions executive director Bianca Botes said.

President Cyril Ramaphosa is set to address the nation live at 8pm local time to give an update on the pandemic and the lockdown.

Markets will be closed on Friday and Monday for public holidays.

Some think the Covid-19 pandemic is peaking, lifting sentiment, but it is still infecting and killing large numbers of people across Europe
Markets
1 year ago

Opec+ talks on oil cuts continue, but US is still non-committal

Opec+ is to meet on Thursday; the US has been invited but has not yet agreed to take part, as Trump wants cuts of 10-million bpd or more
Markets
1 year ago
Next Article

Oil prices climb on expectations of a fruitful Opec+ meeting

Oil prices climb on expectations of a fruitful Opec+ meeting