The KR is the most unique of Shelbys in SA, because of its power and limited numbers 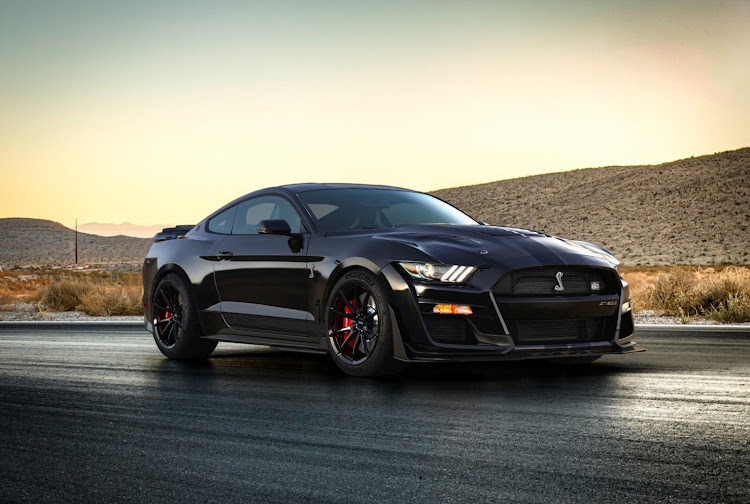 Only four GT500KR models are coming to SA. Picture: SUPPLIED

When it comes to badass performance versions of the iconic Ford Mustang, the new 2022 Shelby GT500 King of the Road is right at the top of the pile.

Basically a beefed-up version of the GT500 we don’t currently get in Mzansi, the GT500KR is a particularly potent special edition built specially to commemorate Shelby American’s 60th anniversary.

Peter Lindenberg, CEO of Shelby SA, says that the KR is probably the most unique of all Shelbys available in SA, because of the extremely limited numbers and power under the hood.

Shelby founder Carroll Shelby was often called the ‘King of the Road’ for his ability to push the performance envelope, and this is only the third time in history that a version of the Shelby GT500 has carried ‘King of the Road’ in its name. The first was in 1968 and the second in 2008.

The new GT500KR generates a whopping 670kW courtesy of a 5.2l Predator V8 fitted with an upgraded supercharger and engine coolers. This is a substantial 105kW increase over that of the standard GT500.

Other noteworthy modifications include a lightweight carbon-fibre bonnet that cuts 14kg from the car’s kerb weight, a bespoke set of forged wheels as well as a more aggressive suspension tune and notably stiffer sway bars.

Inside the cockpit, every GT500KR benefits from anniversary badging — a subtle reminder of how special this machine is. Customers can also look forward to complimentary Team Shelby membership as well as knowing their car will be documented in the Shelby Registry alongside other rare models such as the recently unveiled Shelby Speedster.

A limited run of 225 GT500 King of the Road models is under way, with Shelby SA aiming to complete four of those between 2023 and 2024 in its Shelby-approved mod shop in the Western Cape. Priced at R4.4m, one of these four is already spoken for.

The father of the Ford Capri Perana V8 lived an illustrious life, churning out fast Fords and then went on to set up a well-known dealership brand
Life
1 month ago