The father of the Ford Capri Perana V8 lived an illustrious life, churning out fast Fords and then went on to set up a well-known dealership brand 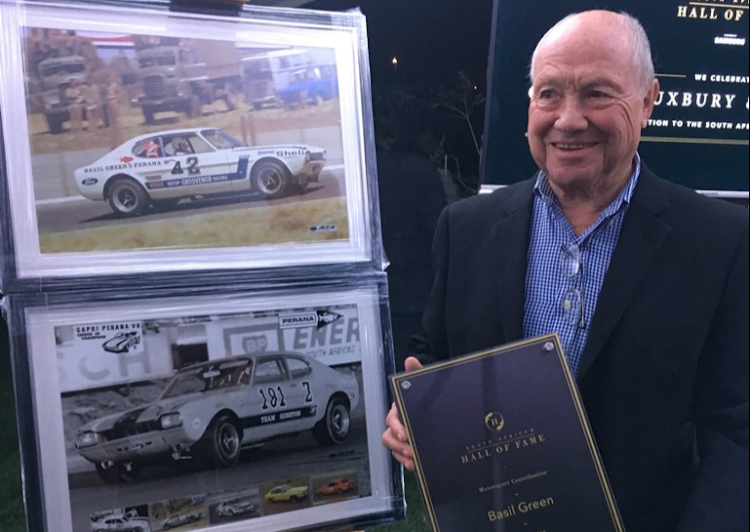 The SA motoring industry and wider community mourn the passing of legendary performance car specialist and dealer, Basil Green, who passed away on June 27.

He was an exceptional ambassador for Ford thanks to his bespoke and world-first conversions that took production Fords to the highest level of motorsport competition.

His masterful input was so revolutionary that Ford even incorporated some of his developments in its local production model line-up.

The Perana brand was formally introduced with the Ford Cortina Perana in 1967. The name was chosen by Basil’s wife, Paddy, and derived from the ferocious South American piranha fish species. Green, who was inducted into the SA Hall of Fame in 2019 oversaw the modification of a number of now legendary Perana models.

But his most remarkable creation was the Ford Capri Perana V8 with its famous Group 5-specification car, number Z181 and distinctive orange Gunston livery driven by Bobby Olthoff.

Olthoff won 13 of the 14 races in the 1970 season and it was capable of over 270km/h on the old Kyalami circuit’s long main straight, and topped the saloon car lap records at every one of SA’s race tracks, using a highly tuned V8 with a high performance Weber carburettor for each cylinder.

The road-going Capri Perana V8 cost R4,450 new and capable of accelerating from 0-100km/h in 6.7 seconds and reached a top speed of 228.4km/h. About 500 were built and the handful of original cars that remain are highly prized locally and internationally.

The Basil Green dealership in Edenvale that was established in 1974 has a fascinating tale. Ford Motor Company’s global president at the time, Lee Iacocca, and father of the Mustang heard of the local team installing the Ford Mustang-derived 5.0l V8 in the Capri Perana.

“One day Lee Iacocca phoned me and said that he wanted one of the Granada V8s we were building, so one was sent over, only for him to call me back and say the steering wheel was on the wrong side,” Green said about this famous engagement.

“So it was arranged for a left-hand drive Granada to be sent to us from Germany. We managed to do the modifications in about a week, and it was then flown to America. “Lee, as he insisted I call him, phoned me a couple of days later saying the car is fantastic and that Ford doesn’t have anything like it in the US,” Green proudly said.

When the international fuel crisis hit in 1973-74, bringing an abrupt end to what was a booming business, motorsport and the sales of high performance cars, “Lee Iacocca contacted the chairman of Ford SA and told him to make me a Ford dealer, and we were given the Edenvale and Bedfordview sales areas,” said Green. “I then built a beautiful Ford dealership in the main street of Edenvale, called Basil Green Ford, and that is where my long and proud relationship with Ford began.”

“The motoring world has lost a legend and a true vanguard of motorsport. His passion for cars and motorsport has left an indelible mark on all of us, and his invaluable contributions to Ford have helped define the company locally. His achievements and iconic cars will continue to inspire future generations,” said Neale Hill, president of Ford Motor Company Africa. 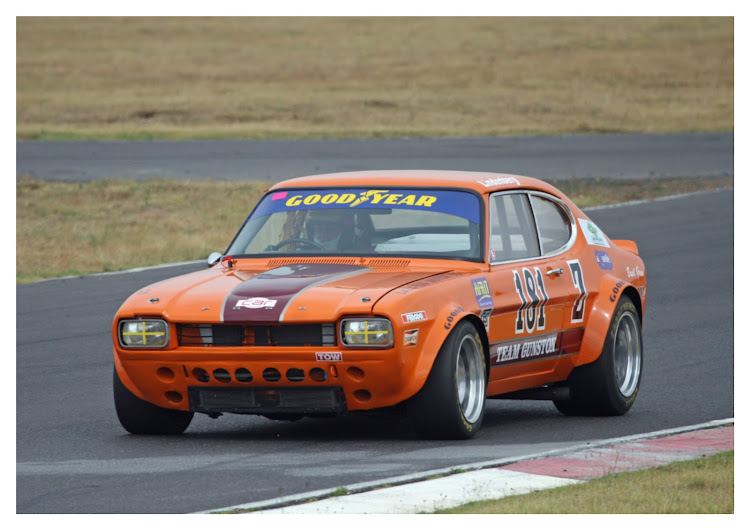 Large array of classics to be auctioned in Joburg this weekend

Prices from R45,000 to R3.5m expected when 115 collector cars go under the hammer at Montecasino
Life
1 month ago

Just three South Africans will be able to buy the cabriolet, which is limited to 123 units worldwide
Life
2 months ago
Next Article