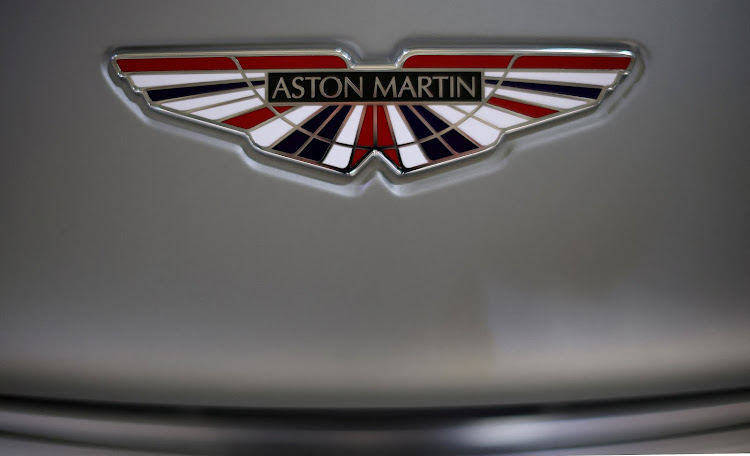 Aston Martin reported a loss of £111.6m for the first quarter. Picture: REUTERS

The company, known as fictional secret agent James Bond's car brand of choice, reported a wider pretax loss of £111.6m (R2.2bn) for the first quarter, compared with a loss of £42.2m a year earlier.

Aston Martin also named Roberto Fedeli, who is regarded as the creator of Ferrari’s first hybrid supercar, as its chief technical officer.

“To deliver the next-generation sports cars, and lead the way to electrification, these two appointments will significantly strengthen the senior leadership team,” the British company said.

Moers steps down after less than two years at the helm of the British sports car firm. Formerly CEO of Mercedes-AMG, he replaced Andy Palmer as Aston Martin CEO in August 2020.

The 12-cylinder Vantage marks a spectacular finale for an iconic bloodline, and it's already sold out
Life
2 months ago