These were SA’s best selling SUVs in January

Buyers continue to flock to SUVs and crossovers, which outsold hatchbacks in SA for the first time last year 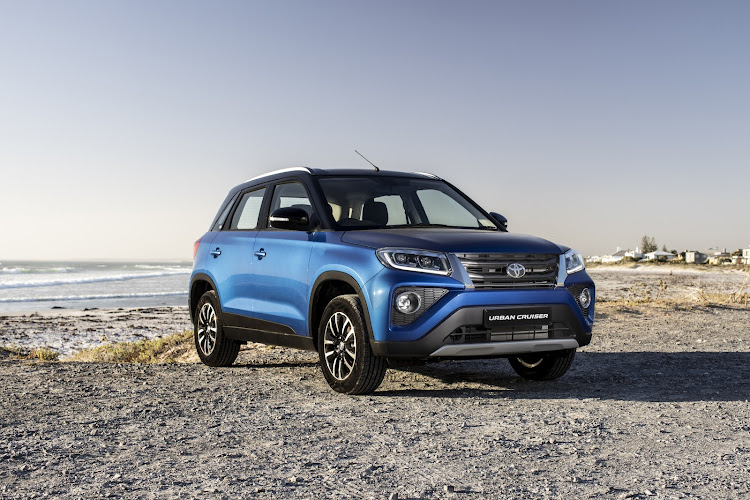 The evergreen Toyota Hilux maintained its spot as the country’s best selling vehicle followed by perennially popular compact hatchbacks such as the Toyota Starlet, Volkswagen Polo and Polo Vivo.

However, the sales charts are becoming increasingly populated by SUVs and crossovers, which have taken the market by storm in recent years. In 2021 SUVs and crossovers outsold hatchbacks for the first time and accounted for 128,507 units of a total 323,778 passenger car sales, with hatches achieving 127,233 sales.

Toyota’s Urban Cruiser and Corolla Cross — both launched last year — became instant hits and were respectively the most popular crossovers in SA last month, followed by the Haval Jolion and VW T-Cross.

The Toyota Fortuner continued to rule the roost as the country’s most popular large SUV, and last month narrowly outsold the ageing Ford EcoSport which continues to soldier on.