Would you pay R280m for a number plate?

Prestige-seeking drivers live the high life with the lowest numbers 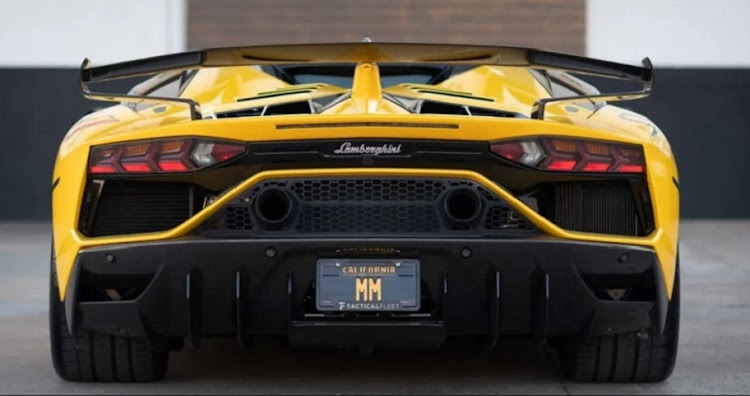 The US plate “MM” is available for purchase on the OpenSea digital art auction space for R280m. Picture: MMPLATE.COM

The world’s most expensive car licence plate — made up of the single digit “1” — was sold for 52.2-million AED (an eye-watering R218m in today’s money) in Abu Dhabi, United Arab Emirates, in February 2008.

The 10 most expensive registration plates in the world all sold for more than R40m and it’s little surprise that most of them adorn vehicles in Dubai, the middle east playground of the rich known for its abundance of lavish sports and luxury cars.

For the average billionaire trying to stand out in this gaudy hub of excess wealth, it’s not enough to have a fancy car — you need the fancy plate to go with it.

Wealthy motorists are willing to pay mega money to display unique or personalised plates as status symbols or as investments, and the general rule is that the lower the number of characters, the higher the price. All ten most valuable registration plates sold in the world have between one and three digits.

Most of them represent lucky numbers, including “D5”, the third most valuable plate sold to date, which was bought by Dubai businessman Abu Sabah in 2008 for 33-million AED (R137.7m) because numerologically it added up to his lucky number, 9.

The plate is worth far more than the R12m Rolls-Royce on which it is mounted, but Sabah said he bought it because he was once prevented from entering a hotel despite having an expensive car, because his number plate wasn’t “nice” enough.

Last year “AA9” fetched AED 38-million (R158.6m) in Dubai as the second most expensive plate yet sold. For that price you could buy 15 Lamborghini Aventador Roadsters which sell for R10.6m apiece in SA.

The record for the world’s most expensive licence plate may soon be broken if someone stumps up the money for “MM”, a US plate available for purchase on the OpenSea digital art auction space for 5,888 ether, the equivalent of R280m. The price includes a matching nonfungible token (NFT) acting as a proof of authenticity and ownership.

NFTs and exclusive number plates make a natural pairing given they are rarities that lack any intrinsic value.

“Just like NFTs, licence plates are exclusive by nature, always 1 of 1,” the OpenSea listing says. 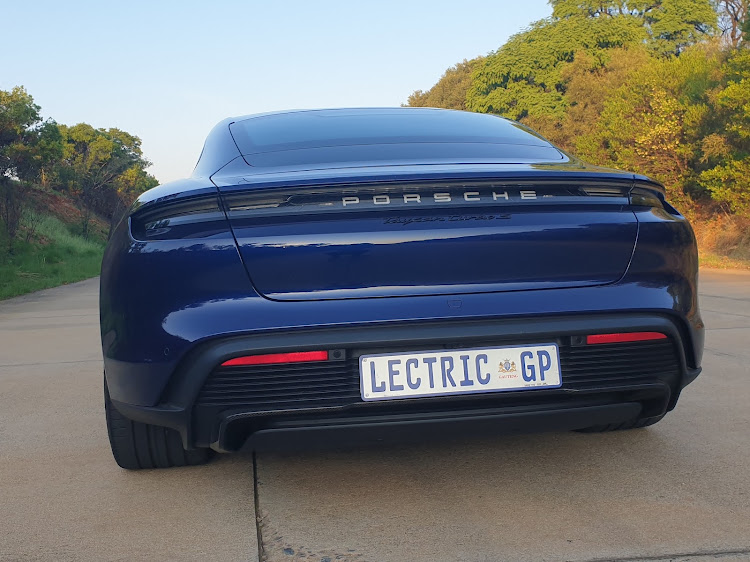 In SA around 5,000 personalised plates are sold each year. Picture: DENIS DROPPA

“It may come as a surprise to some that someone would spend hundreds of thousands on a custom registration plate, but it’s actually very common,” said spokesperson for StressFreeCarRental.com.

“There are several reasons why people splash out on them — some do it for pleasure, others for business and many see it as a worthwhile investment.”

In SA about 50,000 personalised plates are sold every year. They can have between one and seven numbers and/or letters or a combination followed by the provincial suffix.

Prices for new personalised registrations on the www.plates.co.za website range between R2,000 and R113,619 depending on the alpha numerical combination and province (they are available only in Gauteng, Western Cape and KwaZulu-Natal), but investment grade plates have been resold for a lot more than that.

Barry Berman, CEO of Plates, says personal names are the most popular types of personal plates in SA but, in line with international trends, the most valuable ones are those with fewer characters.