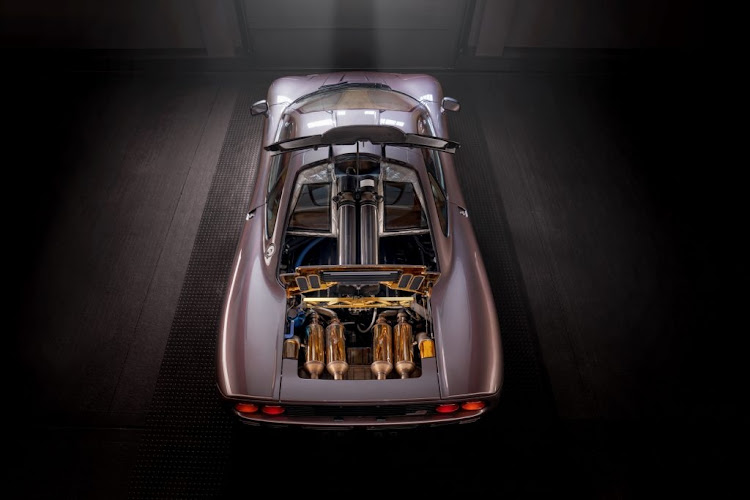 It was one of 14 collectible cars that sold for more than £1m last year, compared to 10 the previous year, according to Hagerty, one of the world’s largest providers of specialty insurance for classic vehicles.

Hagerty tracked more than 12,500 UK and European classic and collector vehicle auction results in 2021, more than double the 2020 tally and amounting to £310.8m in value.

The increase is a result of continued confidence in the classic-car market after the brief pause in early 2020, said Hagerty, adding that the specialist vehicle market seems to be moving onwards at a rate almost entirely unconnected to the pandemic.

Hagerty’s selection of 2021’s most influential global classic vehicle sales includes cars that stood out for being the most valuable, the rarest, those that indicate an emerging market trend, or because they were really interesting examples:

Starting with the biggest sale of 2021 — the 1995 McLaren F1 sold by Gooding & Company at Pebble Beach in August.

The final result was $20,465,000. Hagerty is aware of other, private sales that have been higher, but this was a world record price for the F1 at public auction.

The three-seater was designed by SA-born Gordon Murray and in 1998 set the Guinness record for the world's fastest production car at 386.4km/h — a record that stood for nearly 15 years. That has since been beaten by the Bugatti Veyron and others, but the F1 remains the fastest naturally aspirated production car yet built. 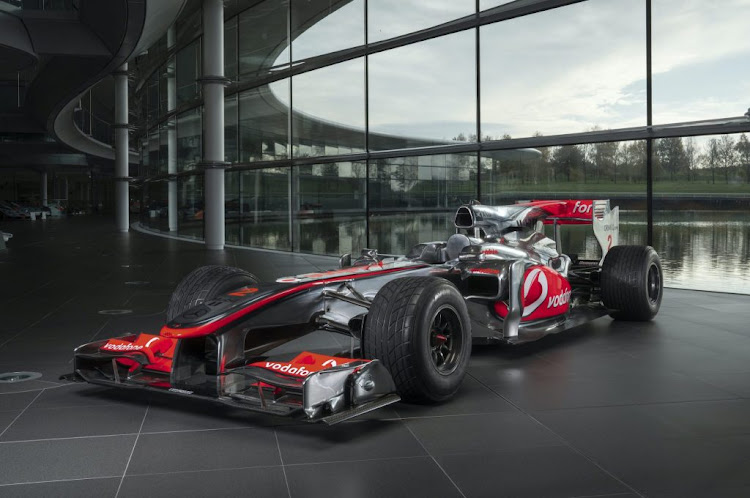 The first of Lewis Hamilton’s F1 race and Grand Prix-winning cars ever offered to the public, it won the 2010 Turkish Grand Prix. This car is a piece of motoring heritage, as it was raced by Hamilton against the other dominant F1 legend of the modern era, Michael Schumacher. Sold by RM Sotheby’s at a special, single-lot auction at the British Grand Prix, it sold for £4.73m (R100m). 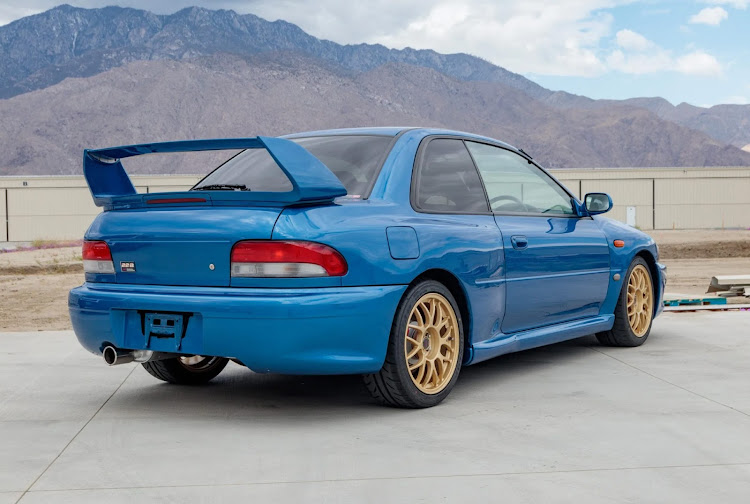 Japanese Domestic Market car values have been flying high in America. A 1998 Subaru STi 22B sold for a record-breaking $317,555 (R4.9m) via Bring A Trailer in April.

Only 424 examples of this limited-edition Subaru were made, all in right-hand drive. The 22B celebrated the Subaru World Rally Team winning a trio of World Rally Championship titles between 1995 and 1997, as well as the automaker’s 40th anniversary.

The car featured a larger 2.2l engine as well as a wide-body design shared with the rally cars. It was also offered exclusively in the coupé body available at the time. 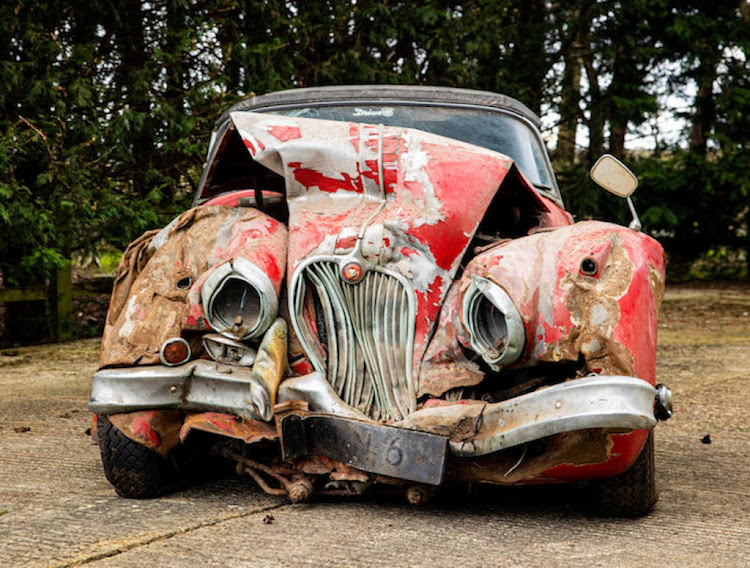 There are some auction results that are surprising, even to the seasoned observer who thinks they have seen everything. This car, offered by Bonhams MPH in May, was crashed by its previous owner in 1996.

And it wasn’t just a small shunt: spinning off the road into a tree, the car took a huge impact to the front and sustained damage all along the right-hand side. The driver’s chest broke the steering wheel and his hair was still embedded in the windscreen! And yet, someone saw the potential for restoring this car back to its glory days and paid a very robust £90,000 (R19m), just shy of Hagerty’s current £102,000 (R2.16m) Price Guide value for an “Excellent” example. 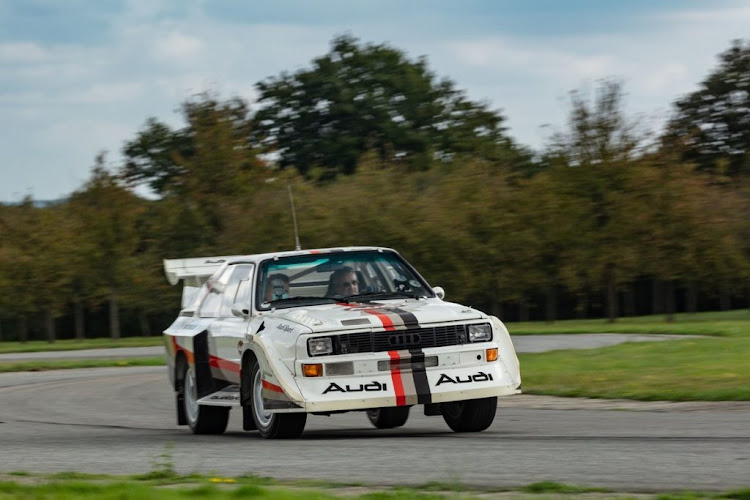 A highlight of the Artcurial Paris sales of February 2021, the iconic rallying Audi doubled its pre-sale estimate by fetching €2.017m (R35.6m) — the highest fee paid for a rally car at auction.

The Audi Quattro was the first rally car with permanent four-wheel drive and Audi won two driver and two manufacturer championships in the fearsome Group B category in the 1980s, arguably the most celebrated era in rallying as it fostered some of the most powerful rally cars ever built. 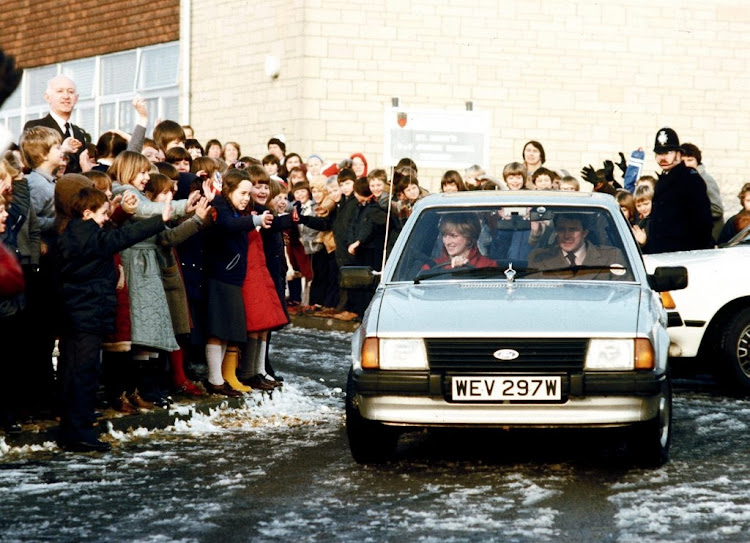 Hagerty has tracked examples of the third-generation Ford Escort selling for more than £50,000 but they have been low-mileage examples of sporting models such as the RS Turbo and RS1600i. So, what made a slightly tired, 83,000-mile, 1.6 Ghia exampleso sought-after that it sold for £52,640 (R1.1m)?

In May 1981 it was given as an engagement present by Prince Charles to the then-Lady Diana Spencer. This sale, in a specialist royal auction, fetched about 10 times what Hagerty expects a very good example to reach without its amazing history. 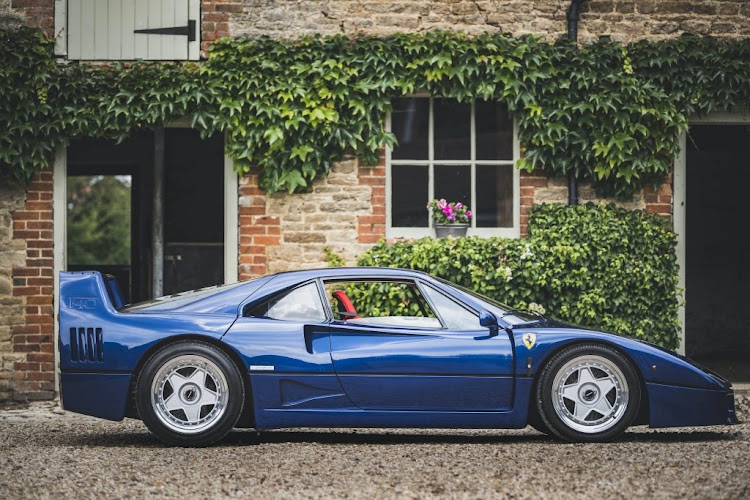 The Market’s July sale of “F40 BLU” a 1989 Ferrari F40, for £1,000,500 (R21.1m), was another watershed moment: the first time a car sold for more than £1m in a dedicated UK online auction. Interestingly, it lacked the originality usually demanded of such top cars, having been painted in Porsche Aqua Blue, but made up for it in online presence, generated by its owner Sam Moores, the Car Chat podcaster and photographer.

Hagerty has tracked the values of F40s rising steadily over the past few years: from 2016 until 2021, top values in the Hagerty Price Guide rose by 11%. 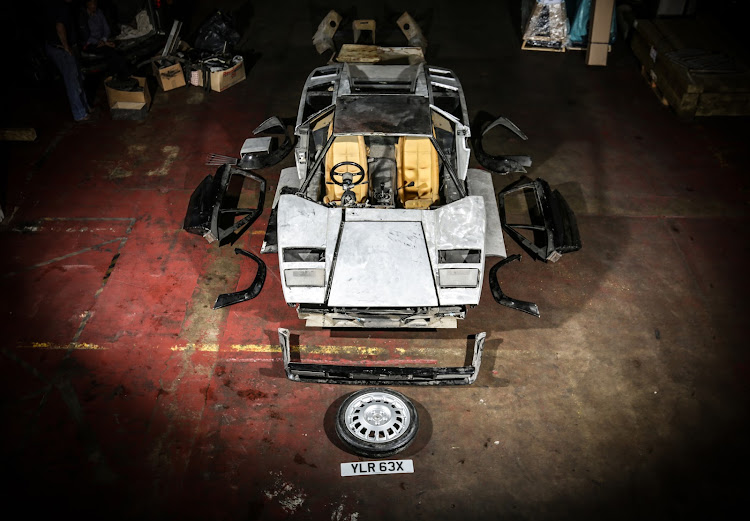 The LP500s (often called the 5000s) was the original Athena poster model. This one, stripped down and ready for a full restoration, was an ultra-rare right-hand drive example, one of just 37 made. Hagerty’s “Excellent” value at the time was £334,000, not giving the new owner too much leeway for a full-cost restoration, but then again it’s rare for buyers in this part of the market, where money isn’t always a concern, to be presented with a blank canvas to restore to their own specification.