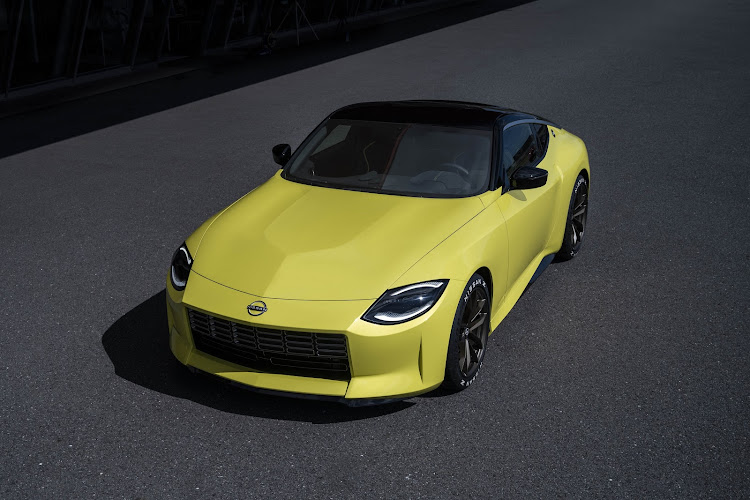 Nissan’s 370Z successor sports car is to soon be launched, and the Japanese company this week unveiled a teaser in the form of its Z Proto development study vehicle.

Shown at a global virtual event from the Nissan Pavilion in Yokohama, the prototype car pays respect to 50 years of Z heritage, says Nissan, but reinterpreted as a modern sports car.

The Z Proto boasts a new exterior design with a silhouette that communicates respect for the original 240Z of the 1970s, and combining a retro theme with one that also projected futurism was challenging, says Alfonso Albaisa, head of design at Nissan.

"Ultimately, we decided the Z Proto should travel between the decades, including the future," he says.

The shape of the bonnet and the canted, teardrop-shaped LED headlights are both nods to the original Z. The rear is inspired by the tail lights of the 300ZX while the rectangular grille's dimensions are similar to the current 370Z. 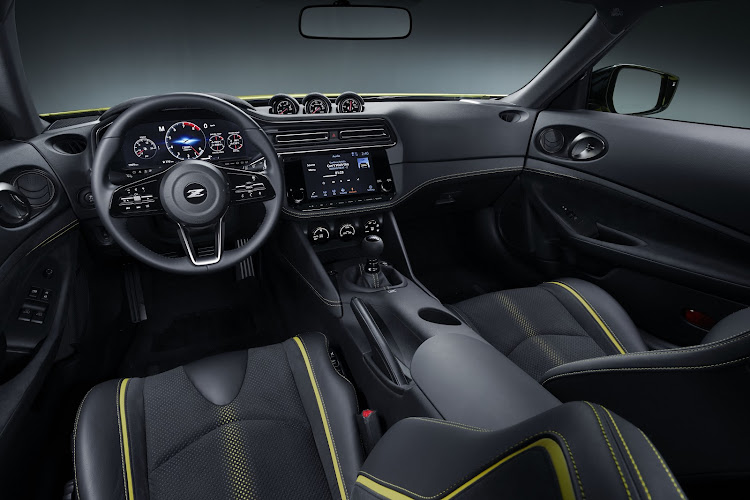 "Z is a balance of power and agility," says Hiroshi Tamura, chief product specialist of the Z Proto. "It is a vehicle that creates a connection with the driver not just on the physical level, but emotionally, and responds to the driver's impulses."

A V6 twin-turbocharged engine provides the power but Nissan has yet to announce the output figures. Purist drivers will be happy to learn that the transmission is a six-speed manual.

No launch date has yet been announced for the production version or when it might come to SA. 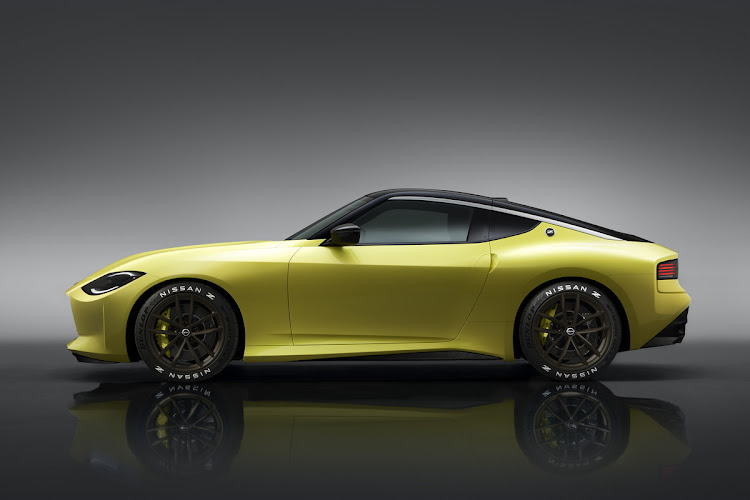 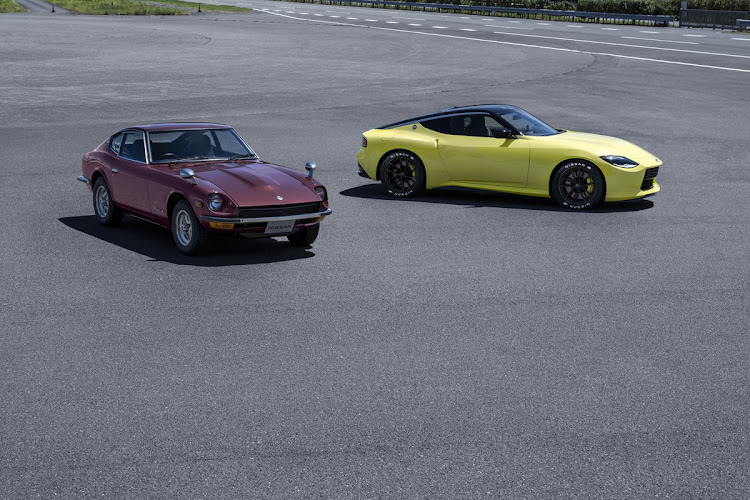 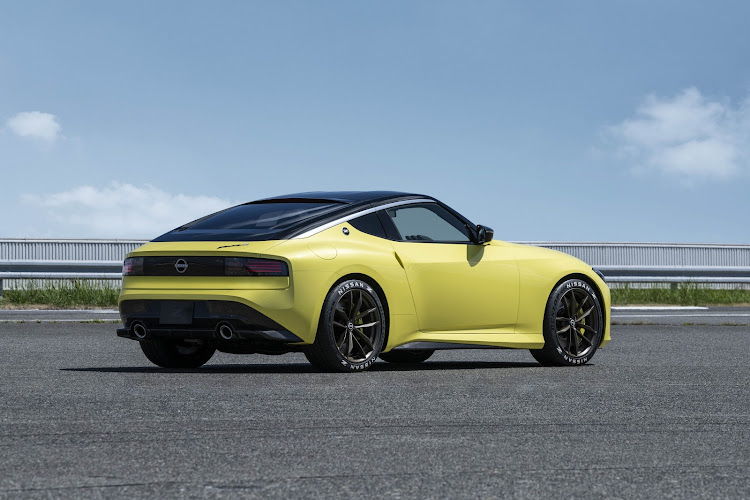 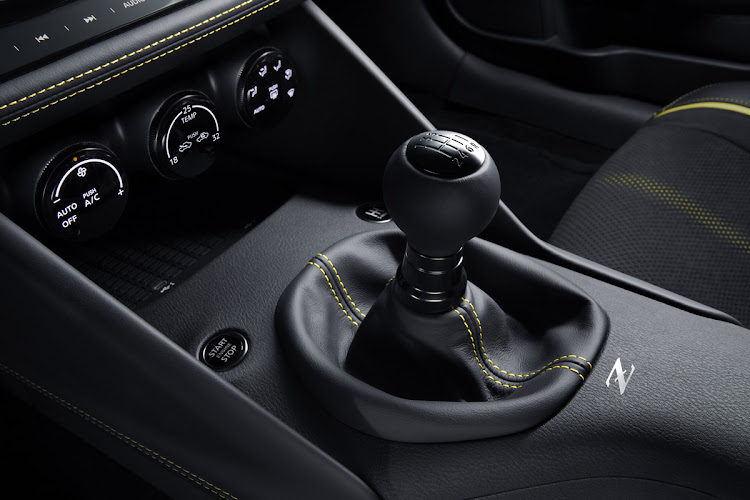 Nissan has given its Fairlady, the 370Z sports coupe yet another refresh, writes Lerato Matebese
Life
4 years ago

Is the difference more than skin deep? We line up the two-seater cousins to find out
Life
2 years ago
Next Article