Instagram working on visual search to find products from images 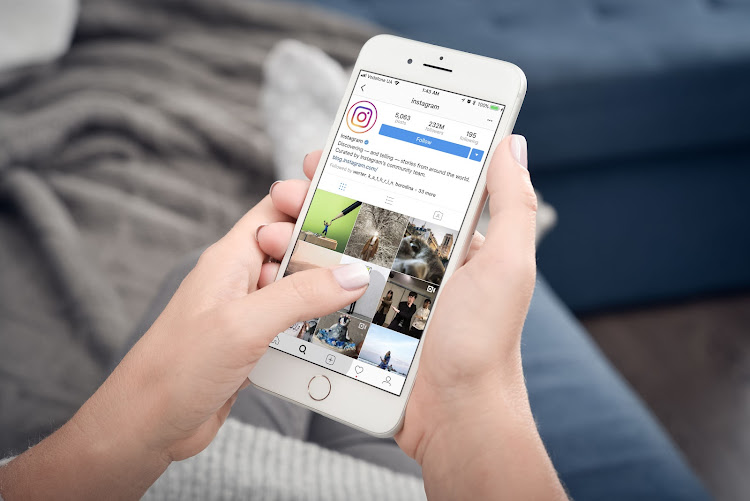 Washington — Facebook’s Instagram is adding new shopping tools, such as letting people search for products using an image, as it expands e-commerce offerings across its family of apps.

When users click on the images they see on Instagram, Facebook will direct them to similar-looking products for sale. A user could click on a floral dress on the social media network and find similar outfits being sold in Instagram Shops, which are the stores the app hosts from third-party businesses, according to a company spokesperson.

The test will begin later this year in the US. In the future, Instagram plans to enable users to take a photo from their phone to start a visual search, similar to technology already offered by Pinterest, Google and Snap

“A lot of shopping discovery begins with visual discovery, right, so you see something that you think is awesome,” Facebook CEO Mark Zuckerberg explained at a live event on Tuesday. “Maybe you want to see other products that are like that, or you want to figure out how to get that product. And this is the type of problem that AI [artificial intelligence] can really help out with.”

Instagram will also make it easier for some companies to offer augmented reality-powered try-on, so people can see how products such as makeup and shoes look on their actual bodies and faces — a behaviour that competitor Snapchat brought more mainstream during the Covid-19 pandemic. The option will be open to companies that already use ModiFace or Perfect Corp technology to offer such experiences elsewhere on the internet. Facebook said it is testing the capability in Instagram Shops and in Facebook ads with a handful of brands, and plans to expand access later this summer.

Facebook has prioritised making e-commerce tools to ensure that the small businesses that had to shut down their brick-and-mortar shops during the pandemic build a habit of selling their goods online, especially on Facebook properties. Retailers are setting up digital stores, creating virtual try-on shopping experiences or using augmented-reality advertising to reach younger consumers on apps such as Facebook, Pinterest, TikTok and Snap. The company also announced it was adding virtual shops to WhatsApp and Facebook Marketplace.

Having created monopolies in online messaging, search and e-commerce, the giants are finally being reined in
Opinion
1 year ago

Besieged Apple Daily newspaper to shut down by Saturday

MICHAEL FRIDJHON: A glimpse of what SA wine may become

Besieged Apple Daily newspaper to shut down by Saturday

MICHAEL FRIDJHON: A glimpse of what SA wine may become