Economic outlook depends on how pandemic develops and extent of restrictions on business activity, reports governor 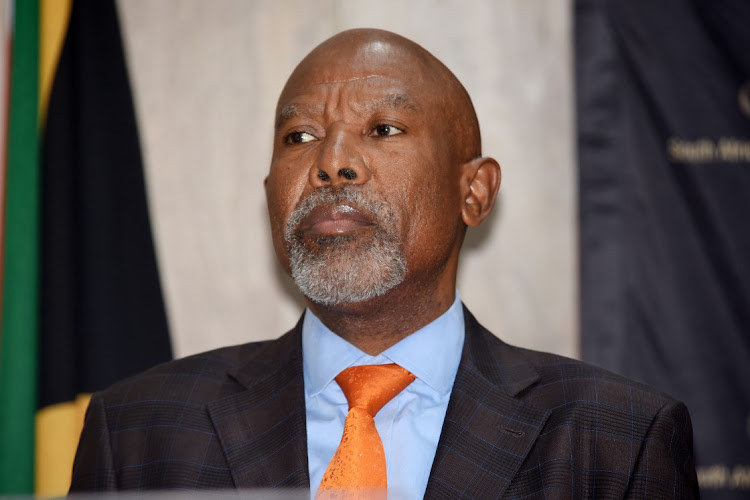 The Bank’s inflation targeting regime and its efforts to enhance oversight of SA’s financial sector place it in a better position to respond to the crisis, Kganyago says in the Bank’s annual report released on Monday.

But the outlook for the economy — which the Bank expects to contract 7% this year — is highly dependent on how the COVID-19 pandemic develops and the extent of restrictions placed on business activity in an effort to contain the virus, the according to the report.

Though the bank has taken several steps to support the economy — including slashing interest rates to record lows of 3.75% — it has faced continued calls to do more to support households and businesses through the crisis.

The annual report came out ahead of the announcement of the GDP figure for the first quarter of the year, due out from Stats SA on Tuesday.

Though the data will cover the months before the advent of the lockdown, the figures are expected to show that SA’s economy was already in decline.

During the first quarter, SA faced sustained bouts of power cuts, even as it was battling to recover from a recession in the last half of 2019.

The Bank says in the report it will continue to use its available tools to limit the negative repercussions of the pandemic on the economy, including monetary policy, financial market operations and the regulatory tools that ensure financial system stability.

Alongside monetary policy action to cut rates, work to strengthen financial sector regulation and shore up banks’ capital buffers in recent years have supported the Bank’s response to the crisis.

Reductions in capital requirements and easing of reporting rules for commercial banks have enabled the financial sector to continue lending to customers, despite heightened stress.

As part of its mandate to ensure the orderly functioning of the market, the Bank has also been purchasing government bonds from the secondary market to ease dysfunction in the market.

The Bank’s monetary policy committee (MPC) expects SA’s economic contraction and slow recovery from the shock to keep inflation well below the 4.5% midpoint of the target range for this year, it said. The Bank expects  inflation to average 3.4% this year, rising to 4.4% in 2021.

Though “near-term” inflation has been marked down significantly, it is likely to pick up as the recent oil price shock — precipitated by weaker global demand and producer price war — wears off and conditions normalise, the bank says.

“The MPC will continue to assess the risks to inflation, including from weaker economic growth and those arising from wage and price pressures and the depreciation of the rand exchange rate.”

Covid-19 crisis shows how vital it is to build fiscal buffers, which SA did not do

‘We must accept that any response has got to be based on the resources we have or resources we can generate,’ Lesetja Kganyago says
National
1 year ago

Another conference won’t do. Not more promises. Only action will do
Opinion
1 year ago