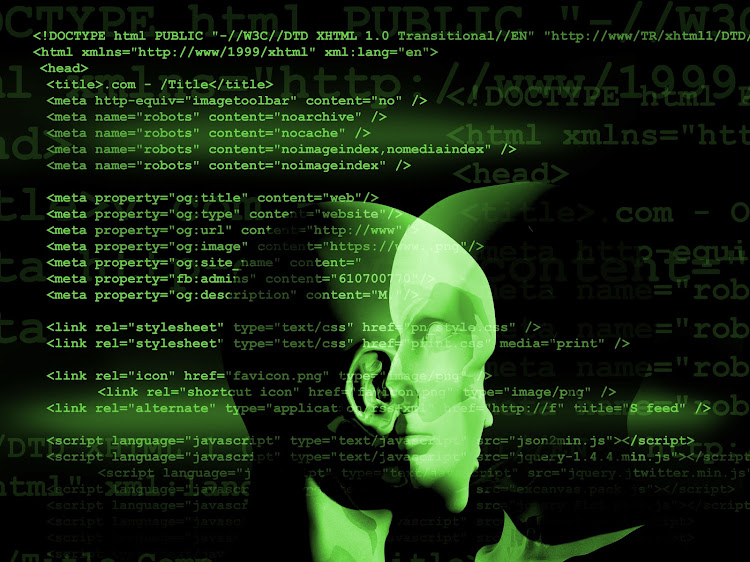 Microsoft’s LinkedIn boosted subscription revenue 8% after arming its sales team with artificial intelligence software that predicts clients at risk of canceling and also how it arrived at its conclusions.

The system, introduced last July and to be described in a LinkedIn blog post on Wednesday, is a breakthrough in getting AI to “show its work” in a helpful way.

While AI scientists have no problem designing systems that make accurate predictions on all sorts of business outcomes, they are discovering that to make those tools more effective for human operators, the AI may need to explain itself through another algorithm.

The emerging field of “Explainable AI”, or XAI, has spurred big investment in Silicon Valley as startups and cloud giants compete to make opaque software more understandable and has stoked discussion in Washington and Brussels where regulators want to ensure automated decision-making is done fairly and transparently.

AI technology can perpetuate societal biases like those around race, gender and culture. Some AI scientists view explanations as a crucial part of mitigating those problematic outcomes.

US consumer protection regulators including the Federal Trade Commission have warned over the last two years that AI that is not explainable could be investigated. The EU could in 2023 pass the Artificial Intelligence Act, a set of comprehensive requirements including that users be able to interpret automated predictions.

Proponents of explainable AI say it has helped increase the effectiveness of AI’s application in fields such as health care and sales. Google Cloud sells explainable AI services that, for instance, tell clients trying to sharpen their systems which pixels and soon which training examples mattered most in predicting the subject of a photo.

But critics say the explanations of why AI predicted what it did are too unreliable because the AI technology to interpret the machines is not good enough.

LinkedIn and others developing explainable AI acknowledge that each step in the process — analysing predictions, generating explanations, confirming their accuracy and making them actionable for users — still has room for improvement.

But after two years of trial and error in a relatively low-stakes application, LinkedIn says its technology has yielded practical value. Its proof is the 8% increase in renewal bookings during the current fiscal year above normally expected growth. LinkedIn declined to specify the benefit in dollars, but described it as sizeable.

Before, LinkedIn salespeople relied on their own intuition and some spotty automated alerts about clients’ adoption of services.

Now, the AI quickly handles research and analysis. Dubbed CrystalCandle by LinkedIn, it calls out unnoticed trends and its reasoning helps salespeople hone their tactics to keep at-risk customers on board and pitch others on upgrades.

LinkedIn says explanation-based recommendations have expanded to more than 5,000 of its sales employees spanning recruiting, advertising, marketing and education offerings.

“It has helped experienced salespeople by arming them with specific insights to navigate conversations with prospects. It’s also helped new salespeople dive in right away,” said Parvez Ahammad, LinkedIn’s director of machine learning and head of data science applied research.

To explain or not to explain?

In 2020, LinkedIn had first provided predictions without explanations. A score with about 80% accuracy indicates the likelihood a client soon due for renewal will upgrade, hold steady or cancel.

Salespeople were not fully won over. The team selling LinkedIn’s Talent Solutions recruiting and hiring software were unclear on how to adapt their strategy, especially when the odds of a client not renewing were no better than a coin toss.

Last July, they started seeing a short, auto-generated paragraph that highlights the factors influencing the score.

For instance, the AI decided a customer was likely to upgrade because it grew by 240 workers over the past year and candidates had become 146% more responsive in the last month.

In addition, an index that measures a client’s overall success with LinkedIn recruiting tools surged 25% in the last three months.

Lekha Doshi, LinkedIn’s vice-president of global operations, said that based on the explanations sales representatives now direct clients to training, support and services that improve their experience and keep them spending.

But some AI experts question whether explanations are necessary. They could even do harm, engendering a false sense of security in AI or prompting design sacrifices that make predictions less accurate, researchers say.

Fei-Fei Li, co-director of Stanford University’s Institute for Human-Centered Artificial Intelligence, said people use products such as Tylenol and Google Maps whose inner workings are not neatly understood. In such cases, rigorous testing and monitoring have dispelled most doubts about their efficacy.

Similarly, AI systems overall could be deemed fair even if individual decisions are inscrutable, said Daniel Roy, an associate professor of statistics at University of Toronto.

LinkedIn says an algorithm’s integrity cannot be evaluated without understanding its thinking.

It also maintains that tools like its CrystalCandle could help AI users in other fields. Doctors could learn why AI predicts someone is more at risk of a disease, or people could be told why AI recommended they be denied a credit card.

The hope is that explanations reveal whether a system aligns with concepts and values one wants to promote, said Been Kim, an AI researcher at Google.

“I view interpretability as ultimately enabling a conversation between machines and humans,” she said. “If we truly want to enable human-machine collaboration, we need that.”