Showtime’s website and app crashed on Sunday night, a major outage during the most anticipated boxing match of 2021 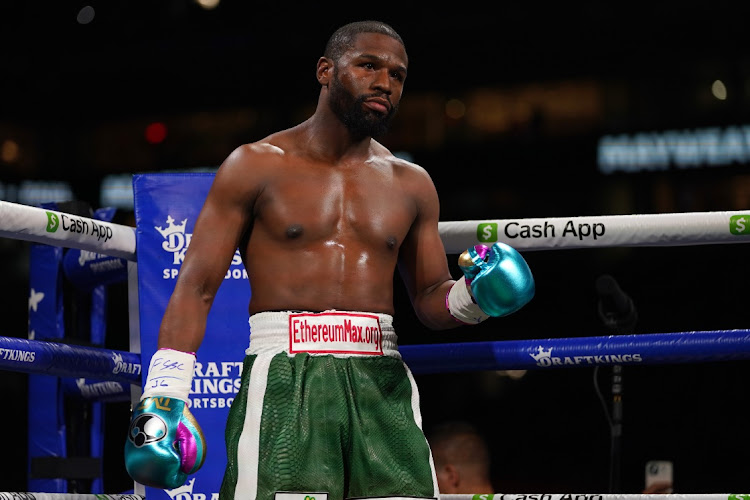 Floyd Mayweather Jr stands in the ring before his fight against Logan Paul at Hard Rock Stadium, Miami, the US, on June 6 2021. Picture: USA TODAY SPORTS/JASON VINLOVE

Logan Paul promised to bring a huge audience to Showtime for his fight against Floyd Mayweather. Showtime wasn’t ready for it.

The company’s website and app crashed on Sunday night, a major outage during the most anticipated boxing match of 2021. The pay-per-view service stopped working shortly after 8pm US Eastern Time on Sunday night during an undercard fight, well before Paul or Mayweather took to the ring. Fans struggled to watch the fight throughout the evening, and many turned to illegal streams on the internet.

“We are aware of an issue impacting tonight’s PPV event as well as the Showtime and Showtime Anytime apps,” the ViacomCBS division tweeted. Showtime charged $49.99 for the fight, which took place at Hard Rock Stadium in Miami Gardens, Florida.

The bout pit the 44-year-old Mayweather, considered one of the best boxers of all time, against the 26-year-old Paul, a social media personality who just started boxing a couple years ago. Paul has used his popularity across YouTube, Instagram and Vine to drive millions of customers to his fights over the past few years, angering many traditionalists while also drawing in new fans to a sport that needs them.

Streaming outages during major televised events are common, especially during sporting events carried live. The number of people attempting to use a service will overwhelm the servers. Yet the outage is still a blow to Showtime, which had expected the fight to drive new subscribers to its namesake premium cable network and streaming service. Showtime is best known for premium series such as “Billions,” but also operates a large boxing business.

The fight itself didn’t satisfy some viewers, as no winner was announced. It was an exhibition bout, with no knockout.

With YouTubers, anything anyone does with gloves on is paying homage to boxing, says Mike Tyson
Sport
1 week ago