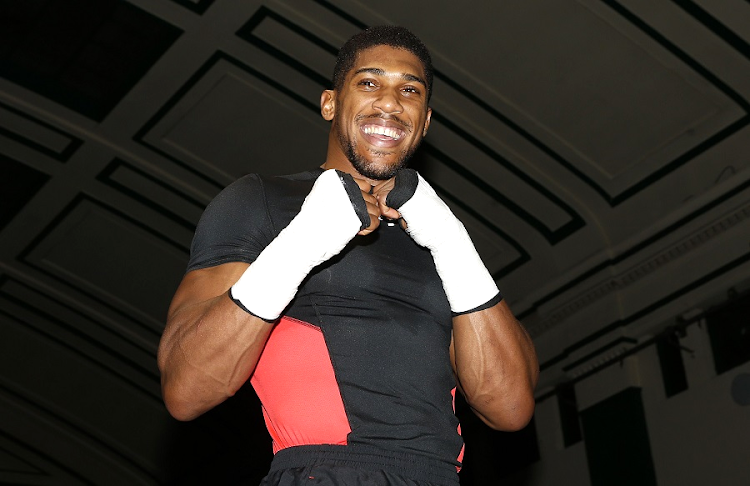 “August the seventh, August the 14th. I think it’s a very [poorly kept] secret that the fight is happening in Saudi Arabia,” Hearn told Sky Sports television. “It’s the same people we did the deal with for Andy Ruiz. That event was spectacular. As partners they were fantastic as well,” he added.

Joshua won back his belts from Mexican-American Andy Ruiz Jnr in Diriyah, on the outskirts of the Saudi capital, Riyadh, in December 2019.

“We’re very comfortable. Anthony’s comfortable, he knows those people. They delivered on every one of their promises last time. We’re ready to go,” said Hearn.

He said it makes more sense to pick August 14 in terms of the global spectacle, with the Tokyo Olympics finishing on August 8. He hopes to nail down the date and venue in the next few days.

Fury and Joshua signed a two-fight deal in March to unify the title.

The heavyweight champion hung on to his IBF, WBO and WBA belts after Kubrat Pulev knockout
Sport
6 months ago

Anthony Joshua seeks Fury bout to decide who is king