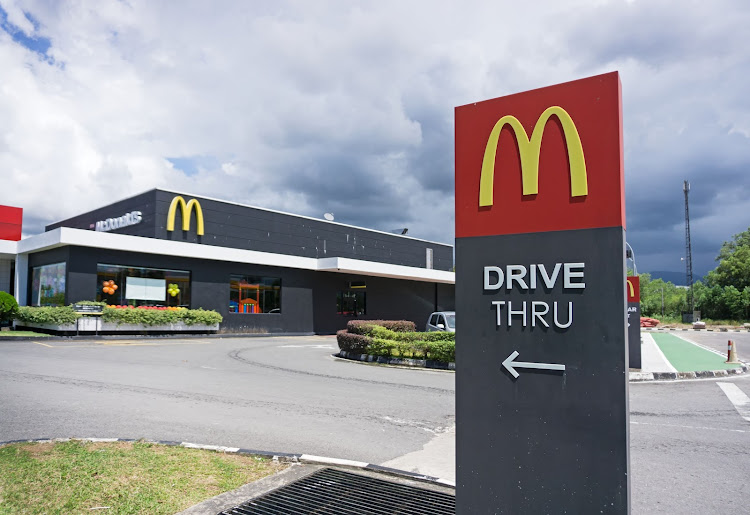 Chicago — McDonald’s, the world’s biggest restaurant chain by sales, is promising to diversify its supply chain in the coming years, and it is getting help from partners.

About 25% of the company’s annual domestic supply-chain spending, or about $3.5bn, will go to suppliers owned by women and minorities by 2025, McDonald’s said on Thursday. This amount, an increase from its current level of about 23% of supply-chain dollars, will include spending by franchisees, who own and operate 93% of McDonald’s stores globally.

The Chicago-based company, with big partners including Cargill and Tyson Foods., is also committing to a round of measures including annual equity and inclusion training for employees, boosting minorities’ representation in leadership and tracking and sharing efforts to improve equality.

McDonald’s and other large companies are under pressure to improve minority representation in their ranks and generally do more to boost their communities.

The seller of Big Mac and Quarter Pounder burgers is also facing court cases that call into question its practices. In May, media mogul Byron Allen sued McDonald’s for $10bn, alleging the fast-food company is discriminating against black-owned media companies like his.

A group of black franchisees is arguing in court that McDonald’s set their restaurants up to fail in crime-ridden areas. It has faced other cases alleging that the company gives preferential treatment to white people among the ranks of its executives and workers.

McDonald’s has defended its record against the claims while announcing equality-focused initiatives, such as an order to direct more advertising money to black-owned media. A year ago, it pledged to step up efforts to fight systemic racism by fixing hiring biases, increasing the diversity of its leadership and doing more to attract diverse franchisees.

Other companies that signed on to McDonald’s pledge to diversify its supplier base include Accenture, Baker McKenzie, Fair Oak Foods and Greenberg Traurig.

SA's hospitality industry is one of the sectors worst hit by the Covid-19 pandemic, but Switzerland-based Sommet Education is confident about its ...
Business
3 months ago
Next Article