Libstar aims to up its exports 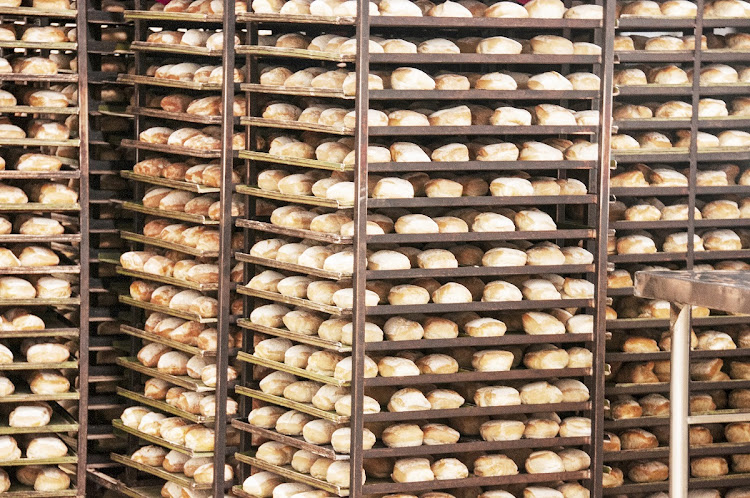 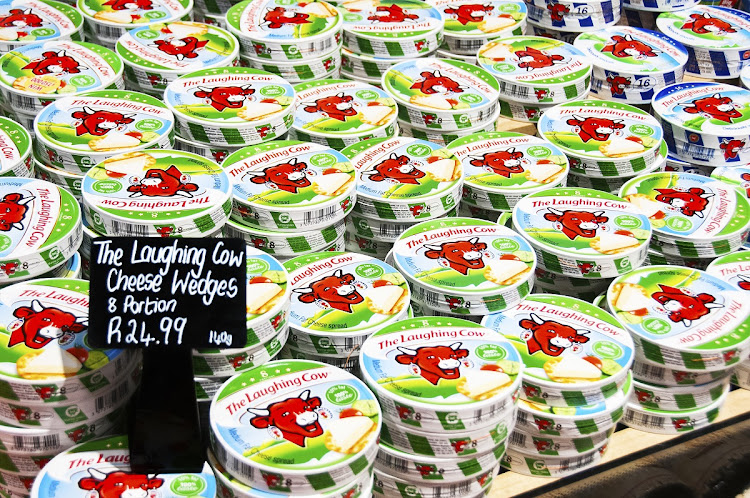 Libstar wants to increase contribution from its exports to as much as 20% in a move that will mitigate the subdued consumer spending and weak retail environment.

The producer of food products such as Denny mushrooms, Pringles and the Lancewood dairy range, generates 10% of total earnings from exporting chickens and wants to grow the contribution to 15%-20%.

The increase in exports will boost the group’s core businesses, which account for 88% of its revenue. Libstar’s core businesses include perishables — which at 48% are the group’s single largest contributor to revenue — ambient groceries, snacks and confectionery and baking aids.

“These countries require fully cooked chicken. We cannot export raw chicken to these markets. We have that capability of exporting fully cooked chicken,” Smith said. He said there was a concerted effort to increase export volumes in categories such as perishables and ambient groceries. It would take a while to increase the share of export to at least 15%.

“But that will add a nice balance to our revenue profile. The move also mitigates against low growth locally,” he said.

“They are (piloting) it in about 11 or 12 stores at the moment. It is a product that they already have internationally. They want to see if it will gain traction in SA. That will also open up a lot of opportunities for us,” he said.

As at December 31, 2019, Libstar’s main export countries were the US, Germany, Australia, the United Arab Emirates, the UK, Japan and several countries in the rest of Africa.

The company, which listed on the JSE in 2018 with a R7.6bn market capitalisation, declared a maiden dividend of 22c a share in the 2018 financial year. Libstar’s revenue was up 4.6%, while revenue from core businesses increased by 5.3%. Noncore businesses reported a 1.5% decline in revenue.

“The performance from the group’s noncore categories was disappointing,” the company said.

“We plan to spend a further R57m at Lancewood, R26m at Millennium Foods and R15m at Ambassador Foods,” Van Rensburg said.

The company said it had entered into a binding sales agreement to exit the noncore dairy-blend and fruit concentrate beverage operations. The transaction was subject to conditions, including approval by the Competition Commission.

Board changes likely at owner of Denny Mushrooms brand

The company reported interim gross organic revenue growth of 4.5% to end-June, although changes to accounting standards will hit HEPS
Companies
10 months ago

Libstar: food for thought over listing

The owner of brands such as Denny and Goldcrest just wanted to make a quick buck, say analysts
Money & Investing
1 year ago

Food producer and supplier Libstar reported its maiden results on Tuesday.
Companies
1 year ago
Next Article

Libstar: A compelling serving worth nibbling on

Libstar: A compelling serving worth nibbling on