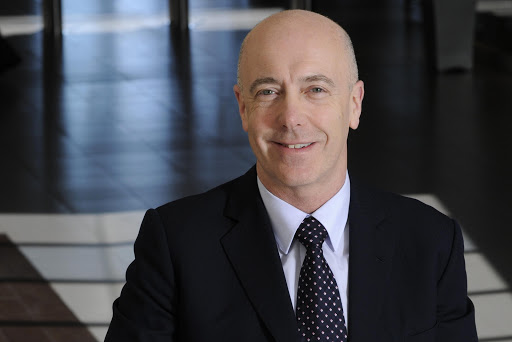 In a big win for troubled Woolworths, it has managed to entice one of SA’s top retailers, former Clicks CEO David Kneale, to join its board as an independent nonexecutive director.

Bringing in Kneale as an independent nonexecutive, who would provide strategic guidance, was met with approval by many analysts. “If I was a Woolies shareholder, then this would be a very good appointment,” said Gryphon research analyst portfolio manager Casparus Treurnicht.

This view was echoed by investment analyst Chris Gilmour. “He really, really knows his stuff. This is a big win for them.”

Gilmour said Kneale had a lot of retail expertise, but it was difficult to figure out how best Woolworths could use it. He was not a natural fit for its struggling clothing operations but could help improve margins on its food operations.

Kneale, who led Clicks for 13 years util the end of 2018, was one of two new board appointments taking over from Australian-based nonexecutives who resigned in mid-February.

Their abrupt exodus followed that of David Thomas, who resigned with immediate effect as CEO of David Jones, Woolworths’s Australian clothing chain, a week earlier. All this followed Woolworths writing off R7bn in the value of David Jones a year ago, and it experiencing problems in its SA clothing operation.

Woolworths Group CEO Ian Moir acknowledged at the retailer’s results presentation a few weeks ago, the manner of their leaving did not make the group look good. “The optics are not great.”

Kneale was unspecific about what guidance he could give Woolworths but said he thought it was a “fantastic brand,” which understood what it was offering its customers. He said  although all retailers were going through a tough time at the moment, he had confidence  in the group.

Along with Kneale, Thembisa Skweyiya — who sits on the boards of Absa Bank, Imperial Holdings, Famous Brands and Sumitomo Rubber — has also been appointed as a nonexecutive.

Bringing in Kneale and Skweyiya was a good move, but the group should also consider bringing in Australian business or retail experience to replace those offered by Kelly and Allaway, said Argon equity analyst Bjorn Samuels.

Is Woolworths unravelling in Australia?