Covid-19 restrictions are lessening in Central and Eastern Europe 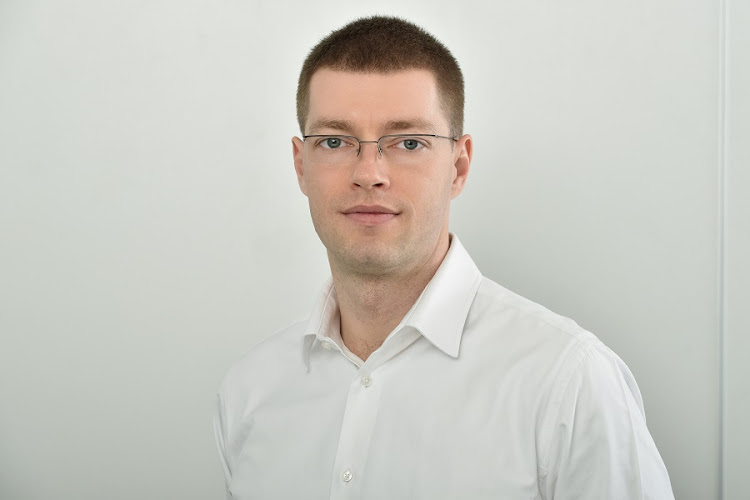 Nepi Rockcastle, the real estate investment trust (Reit) that is the largest landlord in Central and Eastern Europe, says it is on track to pay an interim dividend for the six months to end-June 2021.

The group, which owns a €5.8bn (R104bn) portfolio of more than 50 retail centres including large malls and strip malls, on Thursday issued a business update for the first quarter of 2021 in which it said its portfolio had proved to be resilient amid the ongoing pandemic.

“The first three months of 2021 were marked by continuing restrictions imposed by governments to contain some of the highest Covid-19 infection rates in Central and Eastern Europe since the beginning of the pandemic. Several of the countries where we are operating have experienced consecutive lockdowns,” CEO Alex Morar said.

“Almost everywhere, entertainment and food court areas have been closed throughout the entire quarter. Recently, infection rates have started to fall in all our countries,” he said.

Trading restrictions have been lifted in recent weeks and the group now has 96% of its gross lettable area operational, according to Morar.

“Occupancy held up at more than 95% while virtually all the income from 2020 and 91% of the income for the first quarter of the year has been collected. We see footfall and tenant sales picking up strongly following the reopening,” he said.

“Most importantly, the vaccination campaign, which got off to a slow start in December 2020, is now accelerating and, based on the experience of the countries more advanced on the path to mass immunisation, is proving effective,” he said.

After a relatively slow start, the vaccination programme accelerated significantly in most Central and Eastern European countries over the past two months.

The rollout speed in the countries where the group operates is similar, on average, to that in the EU as a whole. The EU is aiming to vaccinate 70% of its adult population by the end of summer 2021.

Footfall across the portfolio in the first quarter of 2021 was 29.5% lower than prior year, as significant restrictions were in place for most of the quarter.

Tenant sales, excluding hypermarkets, in the first quarter of the year, were 26% lower than quarter one of 2020.

“The board expects to declare a dividend for the six months ending June 30 2021 on August 19, together with the publication of the financial statements for that period. Based on currently available information, the company estimates that the dividend to be declared for the first half of 2021 will be paid in cash,” the company said.

The company says the proceeds, worth about R1.38bn, will be used to repurchase Nepi Rockcastle shares, followed by their cancellation
Companies
6 months ago
Next Article

Nepi Rockcastle: Doing better than most

Nepi Rockcastle: Doing better than most