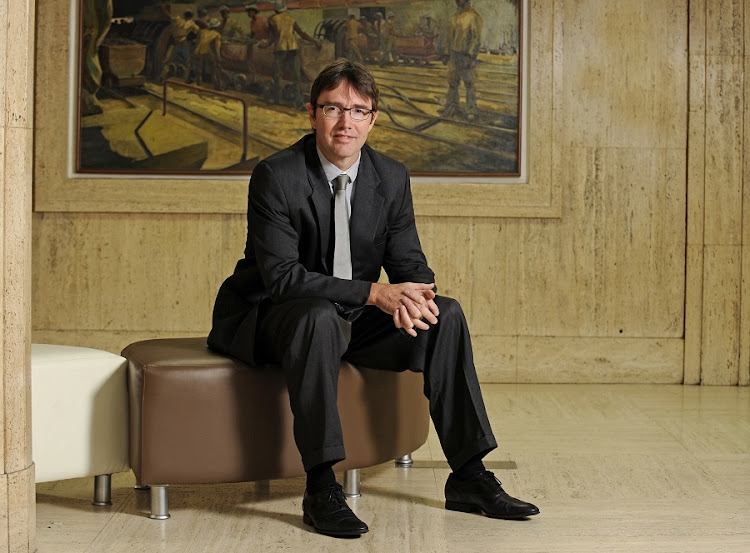 Minerals Council SA has filed an application for a judicial review of the recently gazetted Mining Charter, citing problems with certain clauses, saying past deals were not sufficiently recognised.

Mining executives have said since September 2018, when the charter was gazetted, that there were deeply problematic clauses, particularly those around the requirements to lift black ownership to 30% from 26% when mining leases were renewed and on the transfer of mineral rights.

They have all spoken of talks with mineral resources Gwede Mantashe and his team to find resolutions to their concerns.

“The minister has been kept fully apprised of the Minerals Council’s intentions. The Minerals Council continues to seek a solution to the current impasse that respects the outcome of the high court judgment on continuing consequences, and provides a level playing field for companies in this regard,” Baxter said referring to a judgment made in April 2018.

There was a timeline imposed under the Promotion of Administrative Justice Act to address concerns around the gazetted document and the talks had not yielded results in that 180-day period, prompting the council to approach the court “despite the fact that the discussions are ongoing and may yet bear fruit”.

Neal Froneman, CEO of Sibanye-Stillwater, SA’s largest gold miner and a major source of platinum group metals, and the vice-president of the council, said there had been no progress in talks with Mantashe and his team over the past 180 days and the industry was protecting its rights.

“We are now ensuring that if we are not successful in those talks we have covered our bases legally. Hopefully, it will never go to court,” Froneman said.

“I'd like to point out that while this is not a collaborative process it’s not hostile. This is business,” he said. “We approached the minister with solutions, [he] couldn’t provide for them for his own reasons.”

The council had provided Mantashe and the department of mineral resources with the feedback from three senior legal counsels that pointed out the charter was “wrong and illegal” when it came to how renewals were handled, he said.

The Mineral and Petroleum Resources Development Act governed renewals and the charter could not override those clauses, for example, he said.

Senior executive of public affairs & transformation at the Minerals Council of SA Tebello Chabana joins Business Day TV on the line to discuss the outcome they are seeking.

Baxter stressed that this was not an attempt to block transformation of the mining sector as envisaged in the three charters that have been in force since 2004 to change the racial makeup and ownership of the industry.

“But these goals will only be realised through a minerals policy framework that conforms to the rule of law and principles of legality; and by administrative action which is lawful, reasonable and procedurally fair and consistent in all respects with provisions of the country’s legislation,” he said.

Baxter referred to a North Gauteng High Court declaratory order in April 2018 around the continuing consequences of past deals done by mining companies around empowerment and that these benefits followed the rights, with no need to be topped up from the 26% level at which they had been done.

Mantashe has lodged an appeal against the judgment and Froneman said there was agreement between the industry and the department that the appeal must be expedited to bring regulatory certainty to the sector.

Relations between the council and department of mineral resources have started to improve since Mantashe became minister in February 2018, replacing the controversial and deeply unpopular Mosebenzi Zwane.

Under Zwane’s predecessor, Ngoako Ramatlhodi, there was an agreement with the industry to jointly approach the courts for a declaratory order around the continuing consequences of past empowerment deals, a concept popularly known as once-empowered always-empowered.

However, the council pursued the action by itself and secured the declaratory order in April 2018 that found past deals had continuing consequences and did not need to be topped up if the empowerment partners had left.

Gwede Mantashe’s playing to the gallery does not hide fears

Sibanye says investment picture not quite so rosy