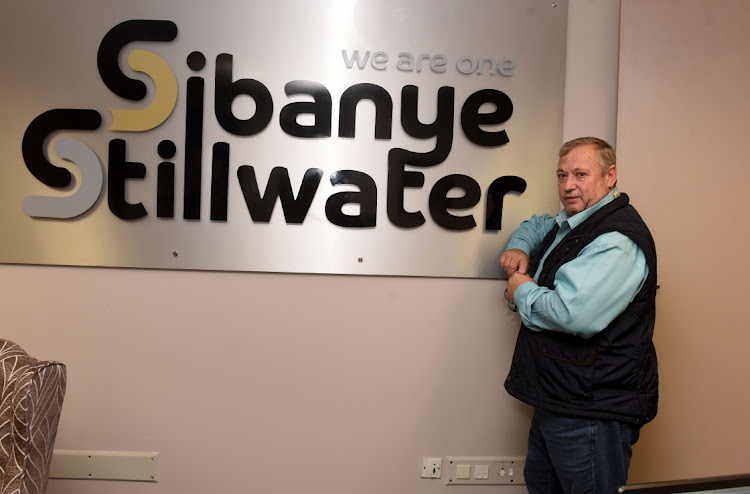 The Association of Mineworkers and Construction Union (Amcu) lost a critically important court case on Wednesday in opposing the rights of Sibanye–Stillwater to extend the wage deal signed with three other unions at its gold mines.

Amcu called some 14,000 of its members out on strike starting on November 21 to demand a better wage deal than the one Sibanye signed with three other unions last year, marking the start of a long series of court battles. The last three have gone in Sibanye’s favour, leaving Amcu in an increasingly weakened position.

It has become ever more apparent that the only resolution to the protracted strike will come from a legal process as both the company and Amcu have refused to budge from their entrenched positions as the strike is about to enter its fifth month.

In the latest labour court ruling, Judge Connie Prinsloo ruled that Sibanye and the three unions it has settled a three-year wage deal with are entitled to extend the agreement to Amcu.

The other three unions, the National Union of Mineworkers (NUM), Solidarity and Uasa, all signed a three-year wage agreement that stipulated a R700 a month increase in the first two years and R825 a month more in the final year. Amcu demanded a R1,000 monthly increase.

Amcu had approached the court to prevent an extension of the agreement with the three other unions. It argued in court that its members could not have the wage deal imposed on them after being on strike for so long.

“Amcu’s arguments that members have sacrificed wages from November 21 2018 to date and they cannot be deprived of the fruits of their sacrifice without their consent is not sustainable in law. Amcu members benefit to the extent that they become entitled to the improved conditions of employment embodied in the wage agreement, with retrospective effect to the normal implementation date,” Prinsloo said.

In a technical judgment, the judge’s decision in favour of Sibanye was made drawing on past cases and the interpretation of the Labour Relations Act when it comes to extending wage agreements to other parties in a company.

Sibanye immediately claimed the victory, saying it can now proceed with the union membership verification process by an independent party, most likely the Commission for Conciliation, Mediation and Arbitration (CCMA), and bring the strike to an end.

It was not immediately clear if the strike remains protected.

“[The judgment] provides a clear path forward to resolving the ongoing strike in a manner that does not compromise our values or undermine our other stakeholders, who have also been negatively impacted by the Amcu strike action,” said Sibanye CEO Neal Froneman. “We urge Amcu to respect the ruling and allow due processes to be followed in the interest of all parties and a peaceful resolution to this strike.”

There was no immediate response from Amcu.

Prinsloo ruled against Amcu on March 15, preventing it from engaging in a secondary strike that would, in the words of union president Joseph Mathunjwa, bring the mining industry to its knees. She strongly rebuked Amcu for the level of violence in the Sibanye gold strike.

According to mineral resources minister Gwede Mantashe, nine people have been killed and more than 60 homes burnt in strike-related violence in Carletonville, while Sibanye said in its most recent court documents that a number of children have been severely burnt in these arson attacks.

A subsequent labour court judgment permitted Sibanye to continue with a retrenchment process at its Driefontein and Beatrix gold mines despite the unresolved strike.

The three judgments in a row have left Amcu is a weak position.

Sibanye has been absolutely clear that it will not re-open wage talks with Amcu to give its members a better offer than that agreed with the other three unions.

Sibanye is close to starting wage talks with Amcu and other unions at its platinum mines. It cannot be seen to capitulate to Amcu’s demands that fly in the face of a settlement with other unions ahead of those talks.

Companies scramble for interdicts to block secondary mine strike

Amcu increasingly on the back foot

Amcu loses another court battle over mine strike

Amcu increasingly on the back foot

Amcu loses another court battle over mine strike