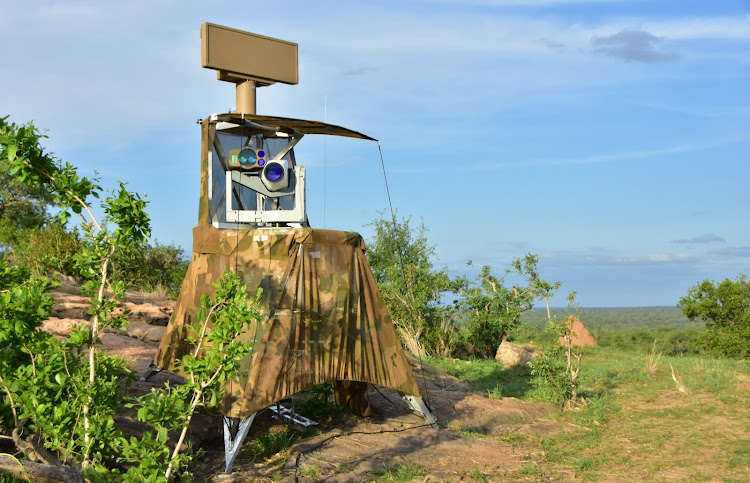 The WASS uses a CSIR-developed electro-optic day and night sensor to classify these as either a human or an animal. Picture: SUPPLIED/CSIR

The Council for Scientific & Industrial Research (CSIR) has developed a surveillance radar system that can protect critical assets and infrastructure on the ground.

The Meerkat Wide Area Surveillance System (WASS) is successfully used to detect and classify people and animals over a wide area, and has had well-documented success in curbing rhino poaching incidents through wide-area surveillance.

The Meerkat WASS uses a Reutech Radar Systems ground surveillance radar sensor to detect and localise the movements of suspicious objects. It also uses a CSIR-developed electro-optic day and night sensor to classify these as either a human or an animal.

The sensor system can be remotely deployed on an unprepared site to optimise sensor placement. Information regarding the suspicious object is displayed in a control room on a geo-referenced electronic map, providing actionable intelligence to facilitate the co-ordination of counter-poaching operations.

“From the lessons learnt through the successful deployment and optimisation of the Meerkat system, it became obvious that automating the functions in the system would have a marked effect on the operations in an application that requires 24/7 wide-area surveillance,” says Charl Petzer, CSIR programme manager for integrated security.

He says this would reduce the large burden on an organisation’s operational costs, but no longer relying on operators to perform the classification of humans from animals. 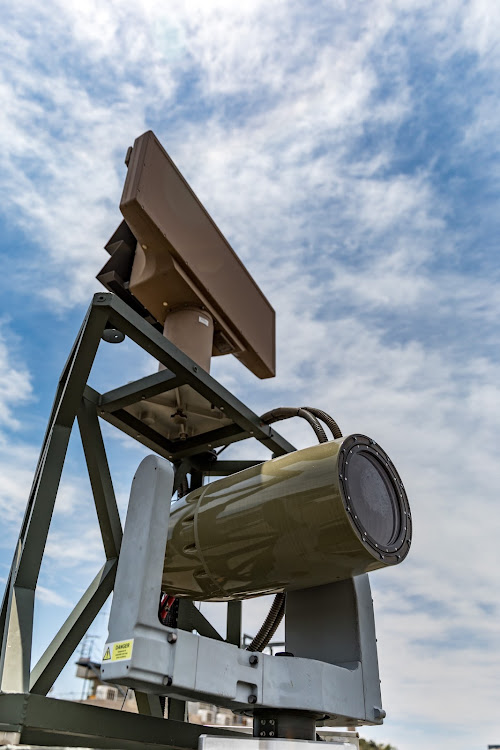 The WASS's electronically steered antenna technology increases sensitivity, making it even more difficult for the poachers to hide. Picture: SUPPLIED/CSIR

With support from the department of science & innovation, the CSIR has developed the ground-based surveillance and classification radar (GSCR), using several leading-edge technologies that have evolved across multiple projects within the CSIR’s radar area.

The GSCR system has the same benefits traditionally associated with using radar for detection, namely coverage over extremely long ranges, as well as all-weather, and day and night operation.

In addition, the CSIR-designed and built electronically steered antenna technology employed increases the sensitivity, making it even more difficult for the poachers to hide. This enables the merging of the radar detection and radar-based classification functions to provide a true recognised area picture, with or without the intervention of an operator.

This system places rich and up-to-date information in the hands of decisionmakers to enable appropriate responses to situations developing on the ground.

“The CSIR has also invested in expanding and optimising the electro-optical system to match different scenarios. A smaller and more power-efficient day and night camera, called Rino, and a fully integrated passive camera for shorter ranges, known as Tyto, have been added to our range of sensors,” says Petzer.

The WASS is funded by SA National Parks and the Peace Parks Foundation, in partnership with the UK Postcode Lottery.

This article was paid for by the Council for Scientific & Industrial Research.