France’s Faurecia to take over Germany’s Hella in €6.8bn deal 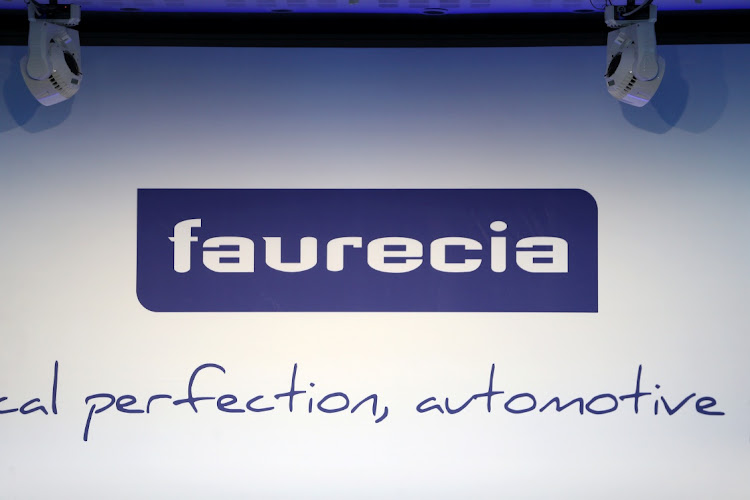 France’s Faurecia will acquire Hella in a deal valuing the German automotive supplier at €6.8bn, beating out rival bidders from the European car-parts industry.

Nanterre, France-based Faurecia will purchase a 60% stake from Hella’s founding Hueck family through a mixture of cash and stock, according to a statement on Saturday. Faurecia will make a public offer for the remainder at €60 a share plus a dividend of  0.96 euro cents apiece.

The Hueck family will own as much as 9% of the combined company. Faurecia beat out competition from German car-parts maker Mahle and France’s Cie Plastic Omnium, people with knowledge of the matter said earlier. In July, Knorr-Bremse abruptly called off its pursuit of Hella after investors reacted negatively to the plans.

While shares of Hella slumped at the beginning of the pandemic, they’ve surged in recent months as competition for the company heated up. They closed on Friday at €63.18 apiece, above what Faurecia is offering.

The deal, one of the biggest in the European auto parts industry in recent years, would create a company with annual sales of about €23bn — forecast by Faurecia to exceed €33bn in 2025 — and about 150,000 employees. Faurecia said the combination will be the world’s seventh-largest auto-parts supplier, and better placed to sell electric mobility products and automated driving services to the industry.

“Together, we will have the critical edge to benefit from the strategic drivers that are transforming the automotive industry,” said Faurecia CEO Patrick Koller.

Parts makers have suffered from a global semiconductor shortage and supply chain disruptions during the pandemic, which Hella said in July would most likely continue in the current fiscal year. Despite the shortages, Faurecia recently said it expects worldwide vehicle production to rebound over the coming years and return to pre-Covid levels.

Lippstadt-based Hella, which traces its roots back to 1899, makes lighting and electronic components, as well as radar sensors for driver-assistance systems. The Huecks have controlled Hella since 1923 and took the company public in 2014.

“As family shareholders, we are fulfilling our corporate and entrepreneurial responsibility for Hella by turning the company Hella over to new owners early on, before our family pool agreement expires,” Juergen Behrend, chair of the family pool, said in the statement.

Hella’s business making power and battery electronics and radar sensors for advanced driver assistance systems would mesh well with Faurecia’s ambitions, Tom Narayan, an analyst at RBC Capital Markets, wrote in a recent report. In February, Hella completed the sale of its front camera software business to Volkswagen as part of what it called “stringent portfolio management”, while reaffirming its commitment to automated driving.

Faurecia’s offer document is expected to be published mid-September after approval by the German regulator BaFin. The closing of the transaction is expected at the beginning of 2022.

Perella Weinberg Partners advised Hella management, and Lazard advised Faurecia. Societe Generale and Natixis worked on financing for Faurecia, while Bank of America provided a fairness opinion to the company’s board.

CEO Elon Musk says he will no longer participate in all of the company’s quarterly earnings calls, surprising analysts
Companies
2 months ago