Failure of a municipal substation in Ekurhuleni cost one of its mills 22 days of production, and R27m 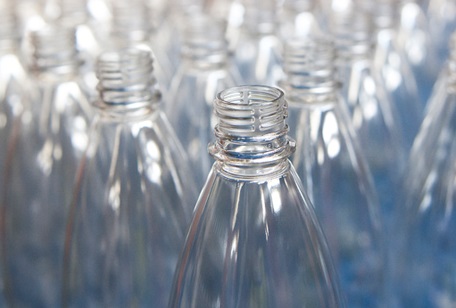 Paper and plastics packaging group Mpact is expecting a sharp fall in profits for its half year to end-June amid electricity disruptions and weak international demand for some of its paper products.

The group said it had faced weak economic conditions in SA, lower margins in the paper business due to weak international demand for recycled containerboard, as well as persistent electricity disruptions, notably at its Springs paper mill.

That mill lost 22 production days in the period, at a cost of about R27m, due to the catastrophic failure of a municipal substation in Ekurhuleni, the group said in a trading update.

“While an insurance claim has been submitted, no insurance proceeds have been received or accounted for in the results to date,” the statement read.

Earnings before interest, taxation, depreciation and amortisation (ebitda) are expected to fall 31% in its half-year to end-June from the prior period's R575m, while headline earnings per share (heps) could fall as much as 87.2%.

Ebitda is a measure of the underlying profitability of a company’s operations, excluding items such as finance costs.

Mpact delays R73m in dividend payments due to Covid-19

Mpact swings into a loss as it battles with load-shedding

Overcapacity for some of its products weighed on the packaging group, which took write-downs of R1.3bn in the year to end-December
Companies
1 year ago

SEKGABO MOLELEKOA: Recycling has a crucial role in uplifting the economy

Strong is CEO of Mpact, the largest paper and plastics packaging and recycling business in Southern Africa
Companies
1 year ago
Next Article

Relief plan set up for waste pickers during lockdown

Relief plan set up for waste pickers during lockdown